The following excerpt appeared in the San Gabriel Valley Tribune on August 8, 2016. Click here to read the full article. 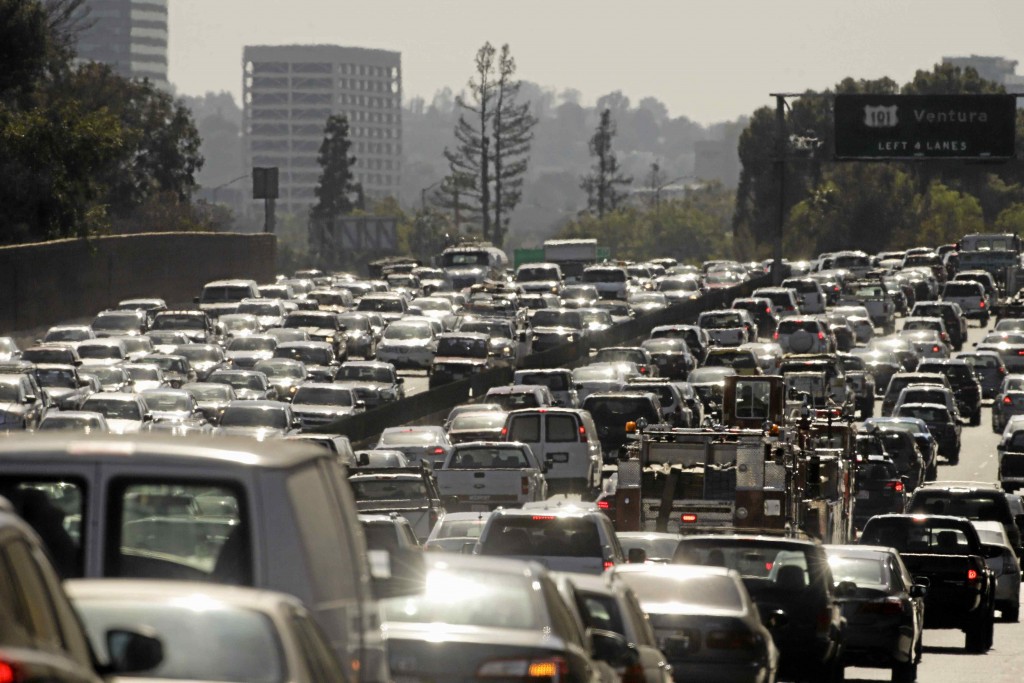 On any given day, scores of Southland employees arrive late for work because they’re grappling with a traffic backup or a road construction project that always seems to be going on at the most inopportune time.

When employees arrive late that means they’re late in getting their day started. So that important meeting or project they were intending to tackle will have to wait, or in some cases be postponed until the following day.

One employee arriving late to work might not have a significant impact. But multiply that by the hundreds or even thousands of Southern California workers who are delayed in the course of a week and it adds up quickly.

A recent study from the Auto Insurance Center reveals that traffic congestion in the Los Angeles-Long Beach-Anaheim area costs the average commuter $1,711 a year in wasted time and fuel. For many, that’s a mortgage payment. The average Southland commuter loses about 80 hours to traffic congestion each year — nearly twice the national average. Putting that in perspective, that 80 hours is the equivalent of working two weeks!