The following excerpt appeared in the San Gabriel Valley Tribune on November 2, 2017. To read the full article, click here. 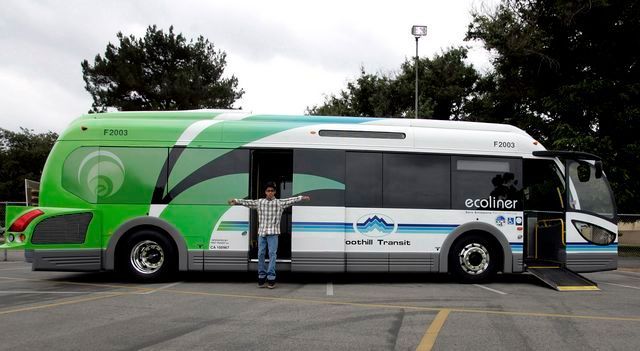 In a meeting in Pasadena meant to discuss solutions to Southern California’s traffic woes, state politicians kept returning to the problems at hand, also known as the 5, 10, 15, 101, 210 and the 405 freeways — among others.

Once functioning, flowing freeways have become time wasters and stress producers. Participants at an Assembly committee hearing on Thursday had few answers for fixing the jammed freeways. One said what you see is what you will get — even after the passage of SB1, a statewide gasoline and car tax increase that went into effect Wednesday..

“The highway system we have today is likely what we’ll have for the next 30 years or even 100 years,” said Duarte City Councilman and Metro board member John Fasana.

Chairman of the Select Committee on Regional Transportation Solutions, Assemblyman Chris Holden, D-Pasadena, called for “21st Century” solutions — except autonomous cars and the gig economy’s solution — ridesharing services — are often not part of the plan.