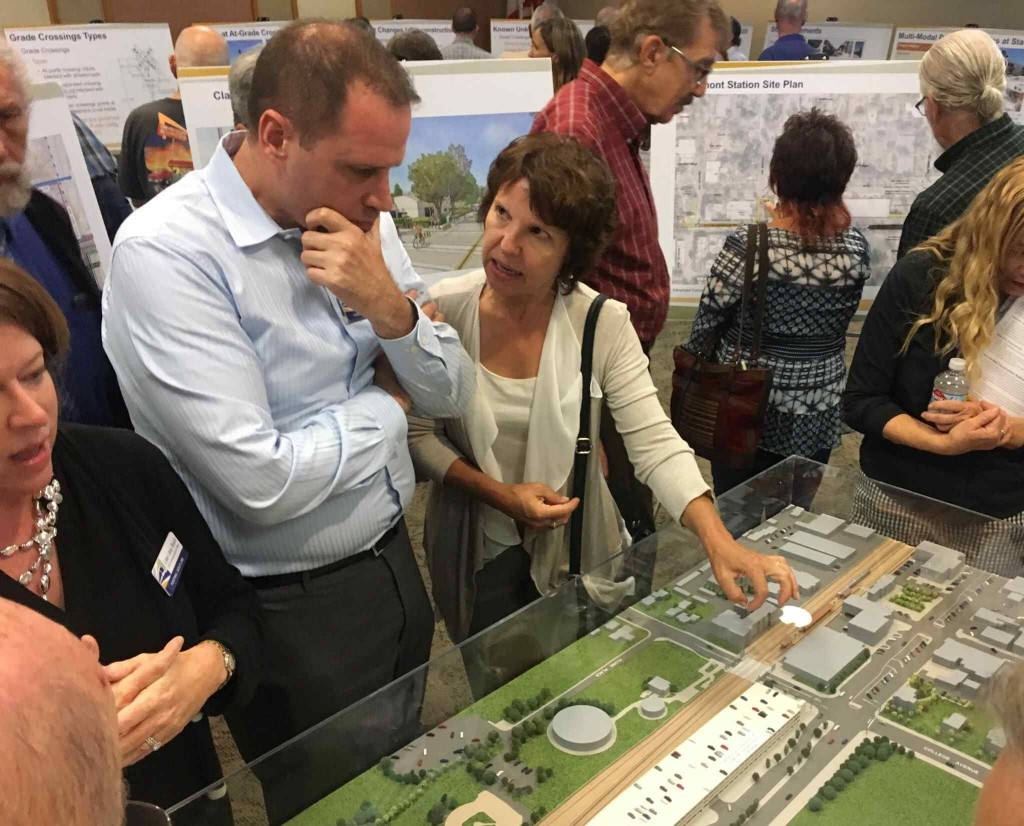 The Gold Line’s new stations will adjoin existing Metrolink stops in Pomona, Claremont and Montclair. And since the light-rail Gold Line is cheaper and runs more frequent trains than the Metrolink system, it could lure passengers from the heavy-rail system. Between January and March, Metrolink lost 25 percent of its boardings at its Covina station, which is just four miles from the popular Gold Line’s Azusa Pacific/Citrus College station that opened March 5.

Metro, which contributes about 30 percent of Metrolink’s budget, has proposed a $500,000 study of how best the two rail agencies can coexist. A suggestion that one of the study objectives was to recommend changes to the Gold Line extension project caused Gold Line Construction Authority members to bristle, so Metro asked the CEOs of the authority, Metrolink and Metro to meet about what the study should examine.

We’re sure of one thing: Connectivity of transportation systems — rail or otherwise — is always a good thing. Failures to connect — such as the long-ago, misguided decision not to run Metro’s Green Line all the way to LAX — are inevitably regretted later as missed opportunities. So there should be no going back on plans for the two rail lines to meet up in Pomona, Claremont and Montclair.