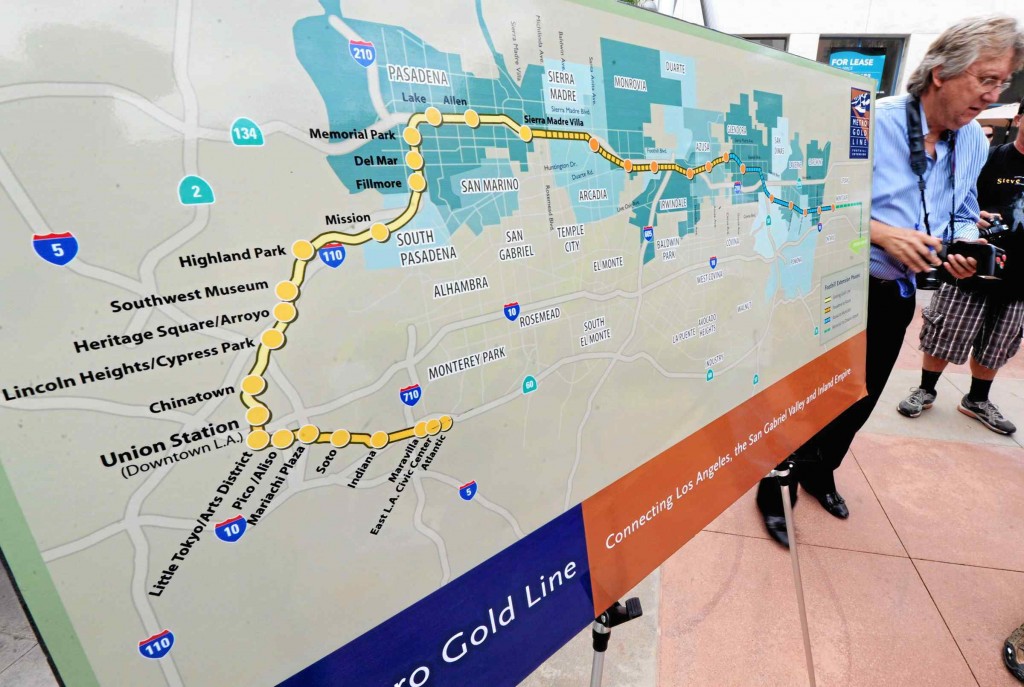 Metro ridership is down in recent years across the mass-transit platforms — bus, light rail, subway, Metrolink heavy rail. Should Southern California, then, reverse course and go back to simply building more freeways and widening boulevards?

It should not. Been on a new section of freeway lately? They go to gridlock as soon as they are opened. “Rush hours” that used to be just that are now the all-day norm rather than exception. There is a tiny driving window around noon; otherwise, as the radio traffic reporters say, it’s red tail lights from San Bernardino to Silicon Beach, Porter Ranch to the far OC.

The reasons for the rise in driving rather than busing and training are several, and complicated, and truthfully not fully understood. But lower gasoline prices, the availability of driver licenses to immigrants without legal residency and relatively inexpensive cars and car loans are certainly among them. Also, mass-transit fans note that compared to mid-1980s numbers, ridership is up almost 30 percent.