The following excerpt appeared in the San Gabriel Valley Tribune on March 29, 2017. To read the full article, click here. For questions about these changes, please visit the Foothill Transit website or call 1-800-RIDE-INFO (800-743-3463). 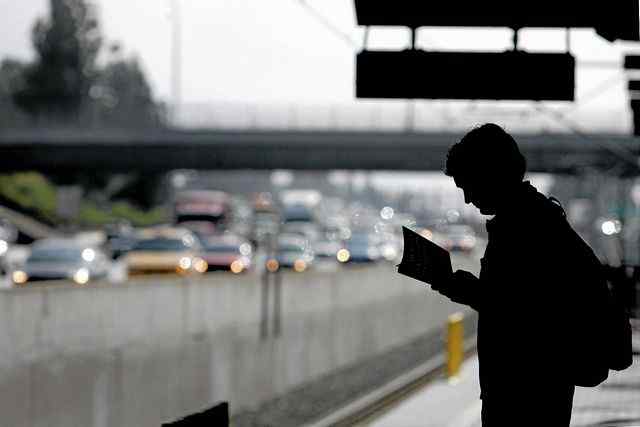 As a response to a passenger shift from buses to the light-rail foothill extension running from Pasadena to the Azusa/Glendora border for a year, West Covina-based Foothill Transit is proposing to slash bus lines, including Line 187, one of the most popular east-west bus routes that runs from Montclair to Pasadena, across the foothill cities of the San Gabriel Valley.

Foothill Transit will de-emphasize the connection between Azusa and Pasadena by splitting the line into two: an eastern and a western segment.

“With regards to Line 187 as it relates to the Gold Line, the Azusa to Pasadena ridership has really fallen off,” said Kevin McDonald, deputy executive director of Foothill Transit. “We are keeping the eastern portion, which will go to the Los Angeles County Arboretum and the Santa Anita Mall in Arcadia.”

Under the proposed restructuring plan voted for public consideration by the governing board on Friday, the agency will cut Line 187 in half, which will continue to run from Pasadena to Azusa. The split will also create Line 188, which will from Azusa to Montclair.

To read the full article, click here. For questions about these changes, please visit the Foothill Transit website or call 1-800-RIDE-INFO (800-743-3463).