The following excerpt appeared in the San Gabriel Valley Tribune on January 1, 2017. To read the full article, click here. 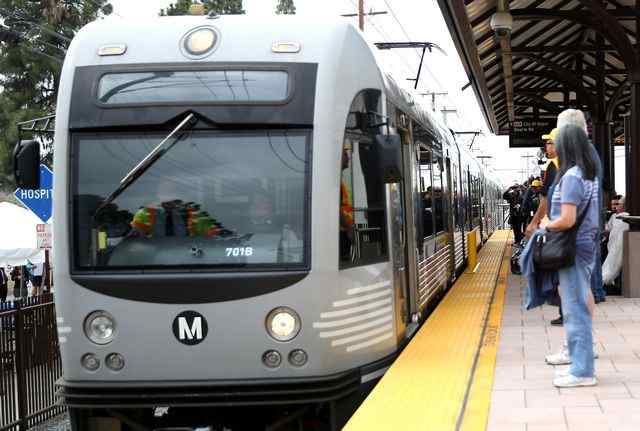 “This year, the region coalesced around transportation infrastructure, one of the biggest challenges in California,” said Phil Washington, CEO of LA Metro.

“The success of Measure M was more a confirmation that this region will not just sit back and wait on Washington for federal dollars, and sure, those help, but we are willing to invest more,” he said.

Besides new train systems, bus lines and bike lanes from Measure M funds, more could also come from private investors. Several banks have lined up to loan Metro money to speed up construction of certain projects, according to some experts.

That message of “more” has Metro smiling. The transit authority believes the opening of projects completed in 2016 showed taxpayer what can be done with their money. The 11.5-mile Gold Line Foothill Extension from Pasadena to Azusa opened March 5, and the 6.6-mile Expo Line extension on the west side to Santa Monica started carrying passengers May 20.