The following article appeared in the Sacramento Bee on July 15, 2017. 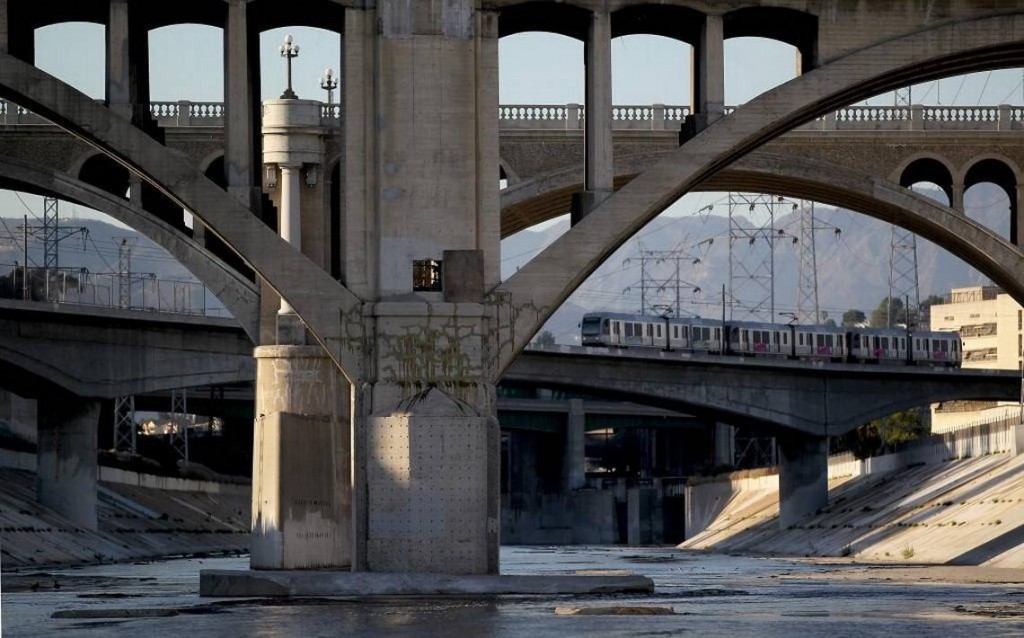 I ride “The Brain Train,” officially the L.A. Metro system’s Gold Line, running from the San Gabriel Valley into downtown L.A. and back out again to East L.A. Along the way, it connects enough smart institutions to explode stereotypes about public transportation and Southern California itself.

Yes, other parts of California may claim brainier trains: The Caltrain commuter rail connects San Francisco and Stanford; San Diego is extending its trolley to UCSD; and Sonoma and Marin Counties are about to inaugurate the SMART train (although that’s an acronym, not an intelligence claim).

But for L.A. County – where we’re known for our good looks but not for our brains or public transportation – the Gold Line is a revelation, linking a startling diversity of intellectual institutions.

The Brain Train’s eastern terminus on Atlantic Avenue is within walking distance of East Los Angeles College. From there, take the line downtown, where you pass the Japanese American National Museum, and SCI-Arc, one of the world’s leading architectural schools. North of downtown, one stop drops you at the Southwest Museum, a vital archive of Native American history, and another, Highland Park, is a bike ride away from Occidental College, one of President Obama’s alma maters.

When the train enters Pasadena, it goes right through the south campus of ArtCenter College of Design, a globally distinguished school, and later stops at Memorial Park, a block from Parsons, the leading engineering firm. Then the Gold Line turns east, with stops that are a walk to Pasadena City College (among the state’s best at transferring students to four-year institutions) and a short bike ride to Caltech, where planets are discovered and Nobels are won. Further east, one of the nation’s leading cancer centers, City of Hope, has its own stop on the Brain Train.

The Brain Train’s educational resume runs beyond universities. The line runs right through two of the state’s top school districts – Arcadia and South Pasadena. The Gold Line also offers thought-provoking views of the majestic San Gabriel Mountains and Mt. Wilson Observatory, once essential to the study of astronomy.

Do all local nerds ride the train? No, but many cost-conscious ones do. The 31-mile-long Brain Train costs just $1.75 per boarding. Even with overall transit ridership flat, the Gold Line registered an all-time high for weekday boardings (more than 53,000) in June.