The following Editorial appeared in the Los Angeles Daily News on July 29, 2015. 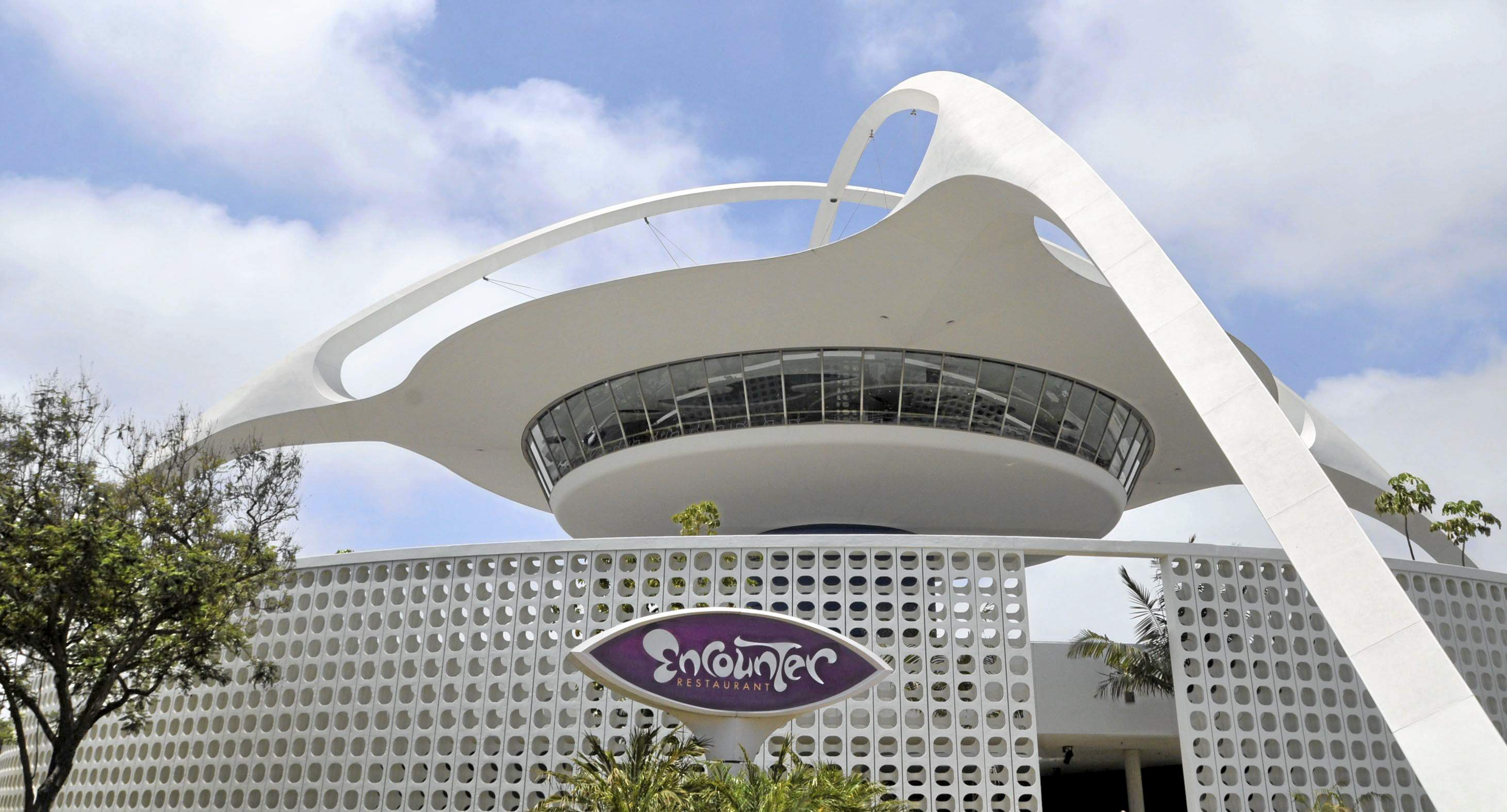 LAX: Hard to get there from here. (Staff Photo by Los Angeles Daily News, Sean Hiller)

By The Editorial Board, LA Daily News

For those who avoid Los Angeles International on any holiday whatsoever anyway, the notion that in the future “every day will be like Thanksgiving Day” at the big airport sends shivers down the collective spine.

The largest air terminal on the West Coast is not the absolute worst one in the nation these days. It’s just close to that. It’s No. 2, for instance, on the Conde Nast Traveler Worst Airports in America list, beating out only New York City’s La Guardia. Age of the terminals, security lines, cleanliness and mostly getting there and out of there in the first place are cited as downers in travelers’ polls around the world. (But guess which local airport is No. 4 on the magazine’s Best Airports in America — Long Beach!)

The terrifying Thanksgiving comparison is made by Robert Acherman of the Alliance for a Regional Solution to Airport Congestion in response to a new study forecasting that the airport could have more than 100 million passengers a year within a quarter-century from now, as compared with 71 million last year.

Optimists would note that just a few years ago the projection was as high as 170 million annual passengers instead by 2030. That number has been dampened down by changed estimates of California’s population growth, rising fuel costs and the ongoing effects of the economic recession of 2008. But it’s still a 40 percent increase in passengers. And critics such as Acherman note that there still doesn’t seem to be any firm commitment to the agreement the airport reached in 2006 to encourage a regional approach to flying into and out of Southern California. Back then, the agency called Los Angeles World Airports agreed to work to spread air traffic out to Orange County, Long Beach, Burbank and Ontario after LAX neighbors sued to keep the numbers of travelers down.

Burbank and Orange County especially have agreements with neighbors — as does LAX — about keeping those numbers down in order to lessen noise and traffic. But, as readers know, Los Angeles World Airports has done a terrible job of keeping its promise to efficiently send many Inland Empire passengers to so-called LA/Ontario International Airport. The Southern California Association of Governments as recently as 2008 predicted there would be 30 million passengers a year going through Ontario; the group just revised that downward to a range of from 7.2 million to 19 million passengers.

It’s been a Southern California parlor game for years to try to figure out why LAX is so perversely hard to get to. Conspiracy buffs often suggest taxi-company payoffs. Now the airport touts its “people-mover” plan — why not a direct light-rail or subway line into the terminals, like other major cities around the world have? No decent explanation is ever offered.

But in a recent meeting with our editorial board, new Metro CEO Phillip Washington said he is committed to improving public transit to all of our regional airports, and cited his experience as head of Denver’s transit agency, which just agreed to build a 22-mile rail line to that city’s huge airport. Unlike past Metro leaders, he agrees the Gold Line light rail should be extended east from Azusa to ONT.

Southern California’s car culture will always have a place here. But a lot more people will be flying, and automobiles are a lousy way to get to a plane.