The following excerpt appeared in the San Gabriel Valley Tribune on March 20, 2020. To read the full article, click here. 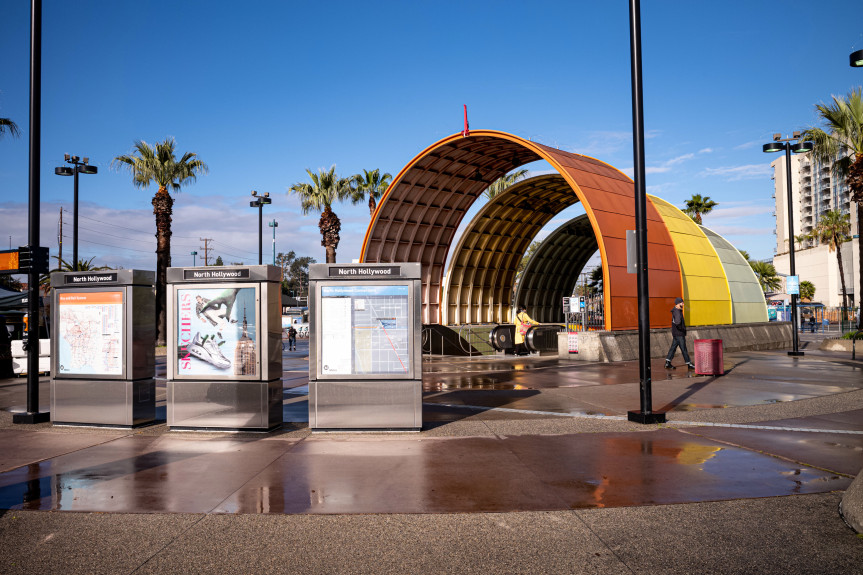 Trains will begin running less frequently during peak hours. Starting Monday, March 23, B (Red), D (Purple), A (Blue), E (Expo) and L (Gold) Lines will run every 12 minutes between 6 a.m. and 6 p.m, instead of around every six to seven minutes. The C (Green) Line will run every 12 minutes from 4 a.m. to 9 a.m. Also, Metro is suspending late-night service on Fridays and Saturdays.

Washington said the agency had no reported cases of riders contracting COVID-19. In addition, the agency has no cases among its 11,000 employees, he said.

But testing for the virus has been slow to non-existent, he said. Metro is not testing its employees for COVID-19 because of the shortage of tests, officials reported. If an employee, such as a bus or rail operator, feels sick, he or she is instructed to stay home.

Using sales tax dollars, LA Metro is building the Regional Connector in downtown L.A., extending the Purple Line to the Westside, building the Crenshaw Line and funding construction of the Gold Line Foothill extension to Pomona, a $2.1 billion project, being built by the Foothill Gold Line Construction Authority.

Washington and the Construction Authority said the hit to the economy won’t stop nor delay construction of ongoing projects.

“Design and construction of the 9.1-mile, four-station, Foothill Gold Line light rail extension from Glendora to Pomona is underway and is continuing forward as planned,” Lisa Levy Buch, authority spokesperson, said in an email on Friday. “The Construction Authority does not anticipate any changes to the project or its schedule at this time.”