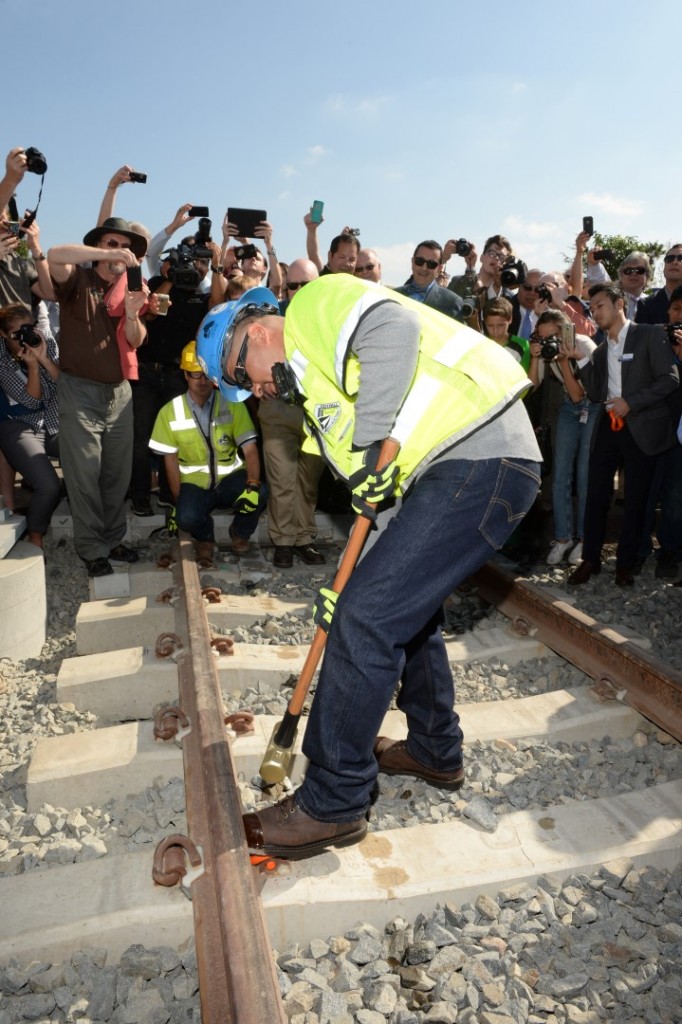 With two strikes of the ceremonial golden hammer by the track crew foreman and Monrovia resident, Elias Avila, the final e-clip was installed this past Saturday at approximately 11 a.m. Once in place, this final action completed all 28 miles of light rail track needed for the Foothill Gold Line light rail project from Pasadena to Azusa.

Installation of the final e-clip was one of many photo-worthy moments at the Track Completion Ceremony that took place this past Saturday. More than 400 community members, project stakeholders, elected officials and members of the media were in attendance at the event, which was held near the future Azusa Downtown Station in the City of Azusa. All witnessed the historic moment when the track was fully completed, connecting the cities of Pasadena, Arcadia, Monrovia, Duarte, Irwindale and Azusa via this new light rail line.

For a recap of the event, view the photo gallery below or watch the ABC 7 news segment. 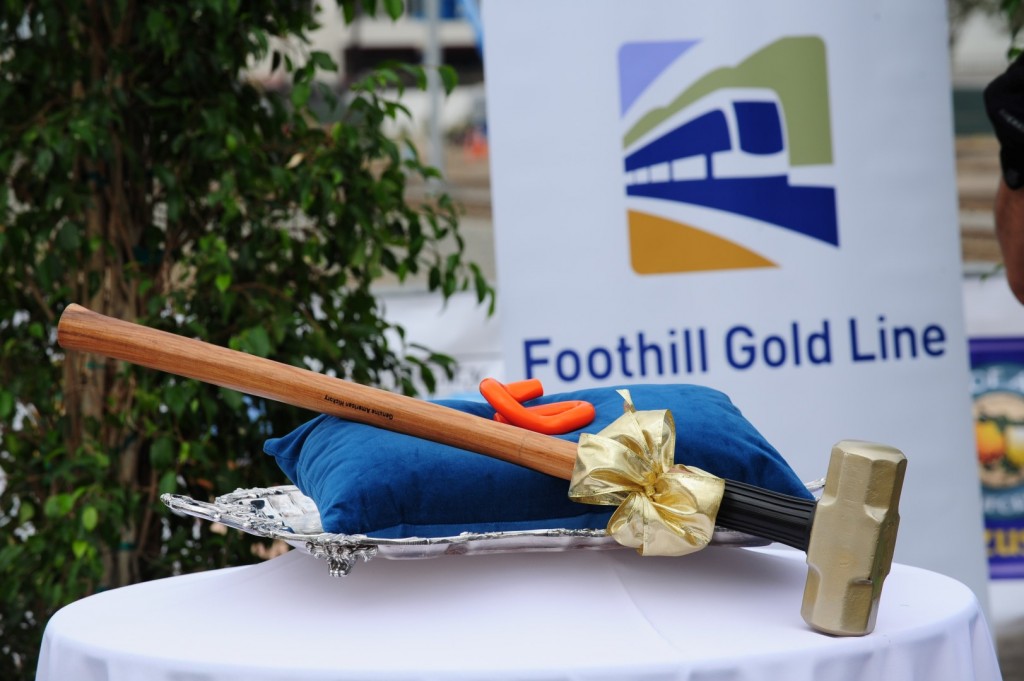 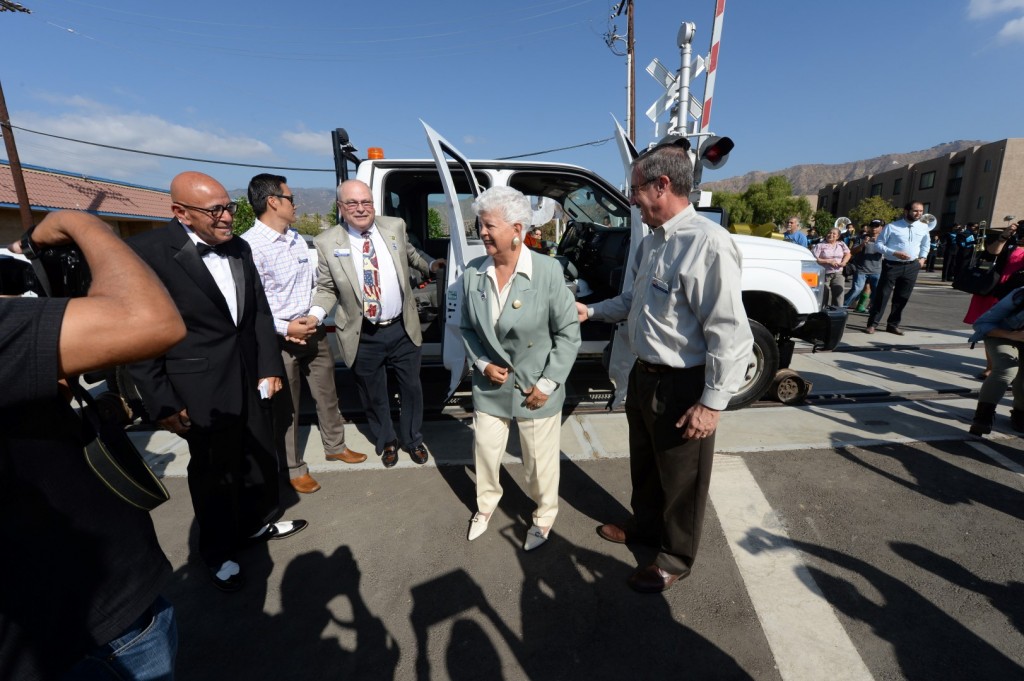 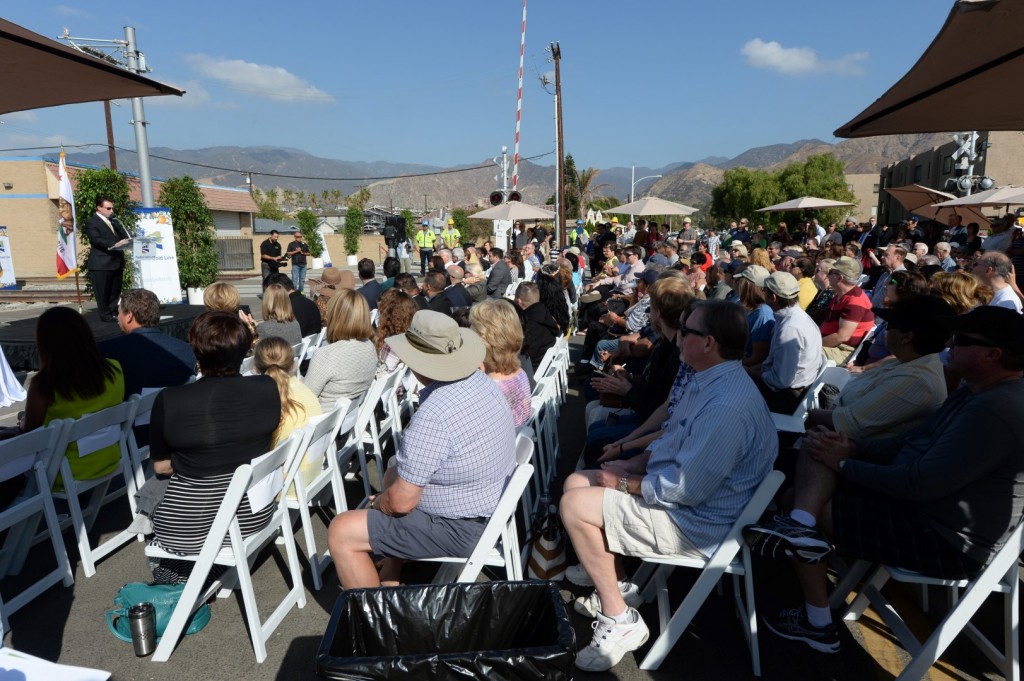 More than 400 community members, project stakeholders, elected officials and members of the media were in attendance. 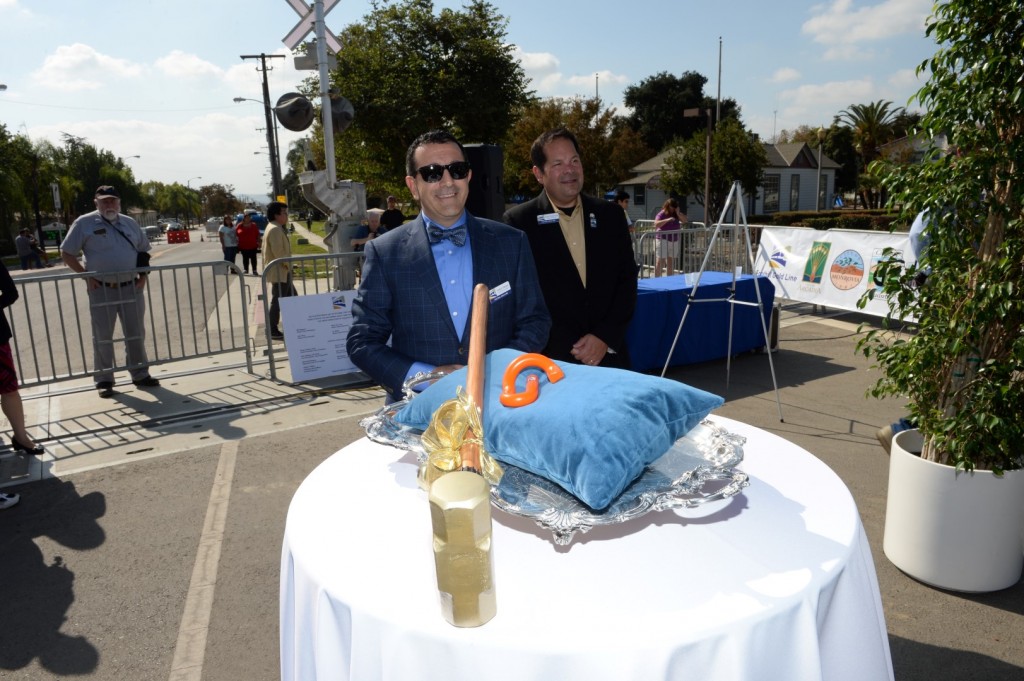 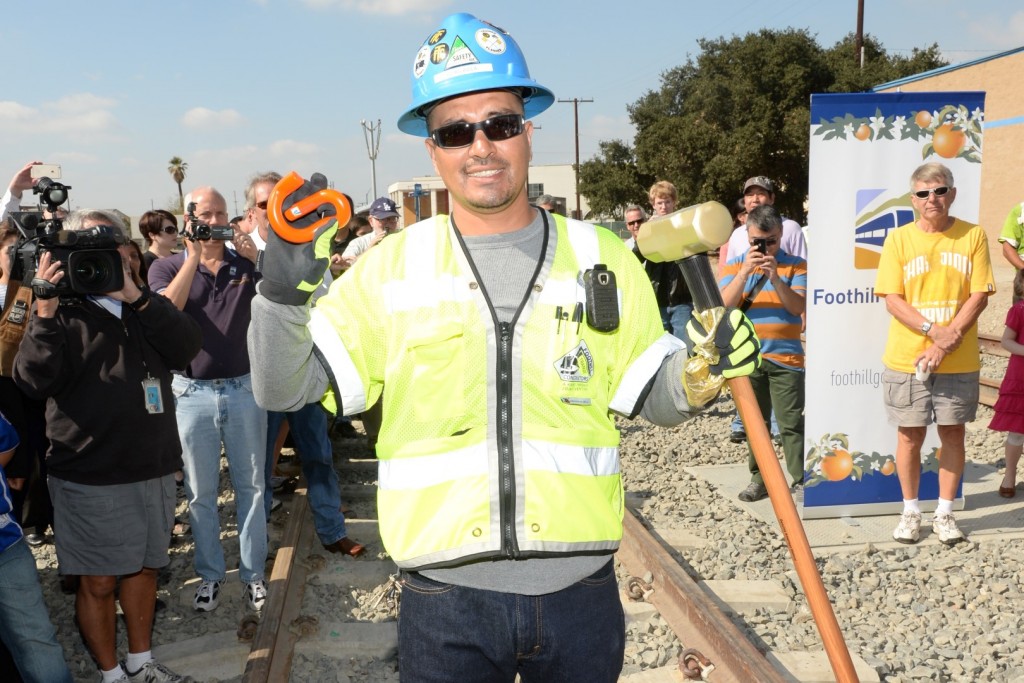 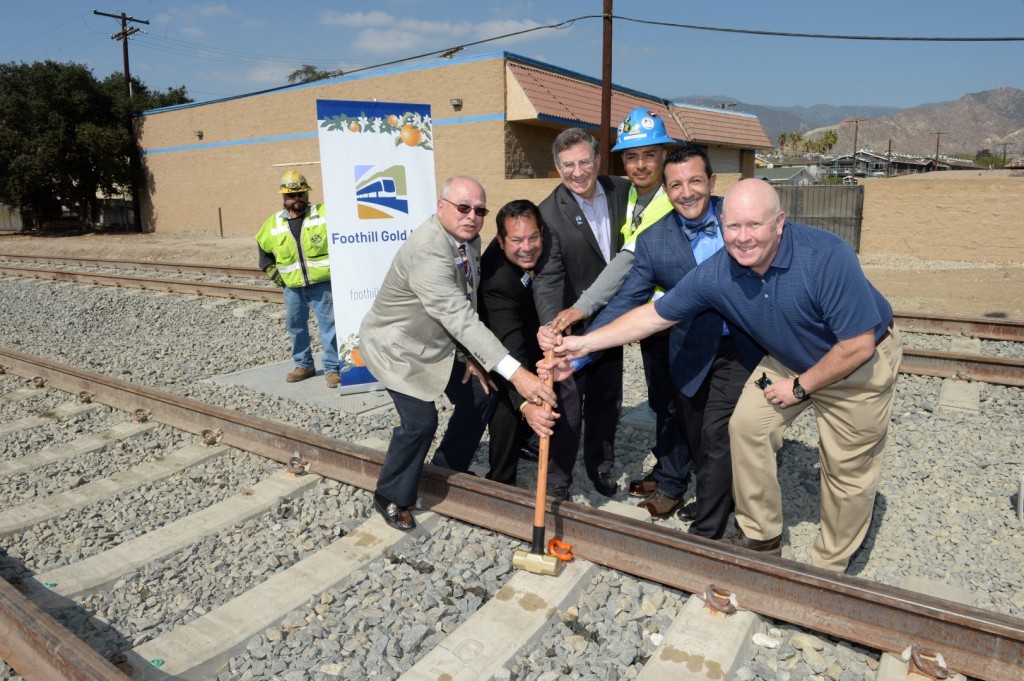 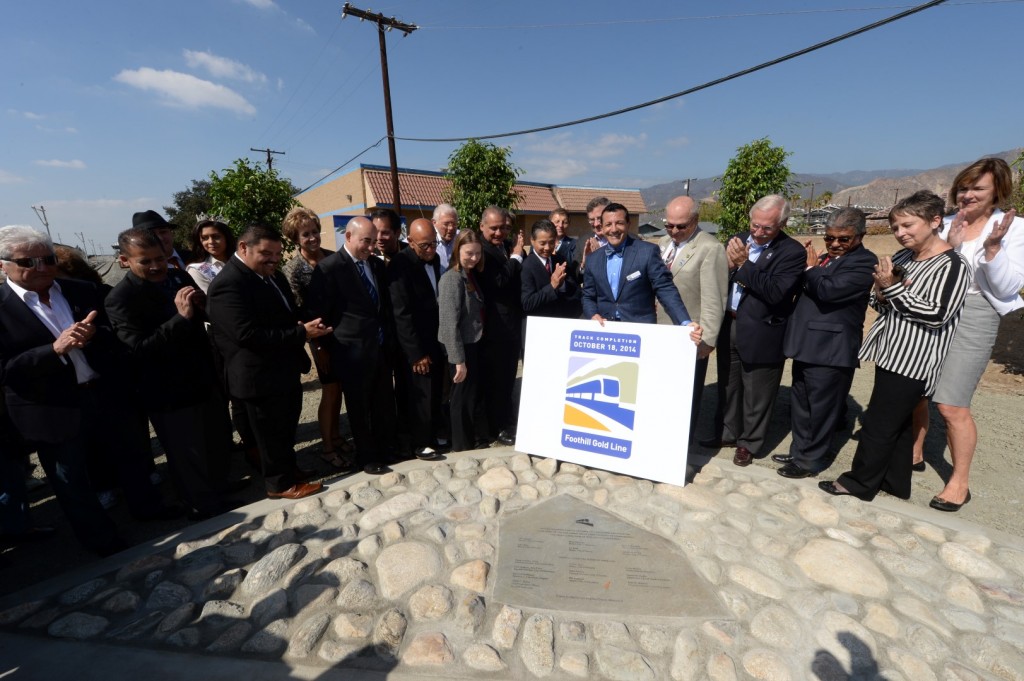 Federal, state and local officials unveiled a plaque at the site of the last e-clip installation, commemorating the day and the importance of the project to the cities of Pasadena, Arcadia, Monrovia, Duarte, Irwindale and Azusa.