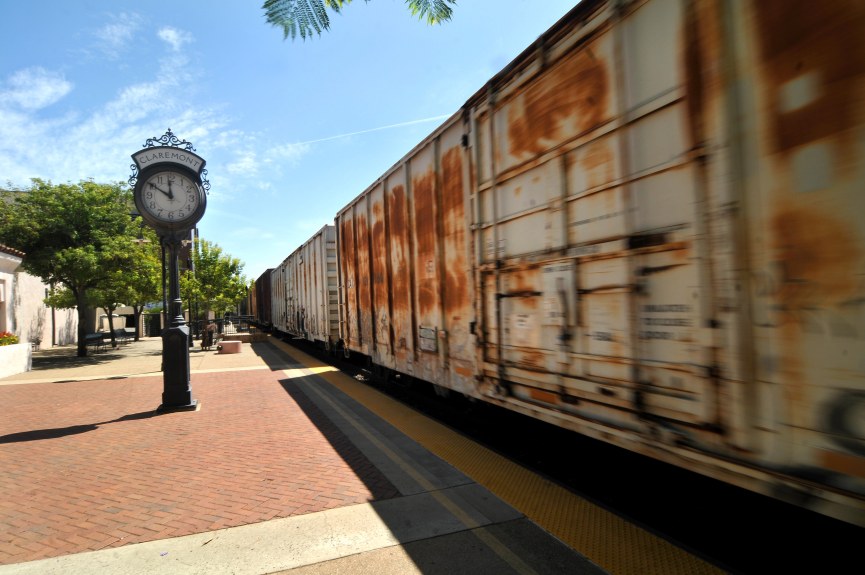 Signaling a change in course, a committee of the San Bernardino County Transportation Authority on Thursday, Oct. 10, voted to pursue an enhanced Metrolink rail system instead of extending the Gold Line light-rail from Los Angeles County into Montclair.

This marks the first time the authority has broken with a promise to support bringing the Gold Line service over the county line. The 8-3 vote went along east-west lines, as members from Big Bear Lake, Rancho Cucamonga, Colton, Fontana, Highland, Rialto, Yucaipa and the Third Supervisorial District voted in favor of the new proposal. Those opposed represent Chino Hills, Montclair and Ontario.

Montclair City Manager Edward Starr said the vote was a blow to the city, which has invested $500 million in housing, retail and office developments near what would have been the Gold Line stop at the Montclair Transcenter, a multi-modal transit hub. He said the city’s new transit-adjacent housing in north Montclair would have provided 5,800 passengers a day to the Gold Line but an overlay of smaller trains on Metrolink tracks won’t have the same frequencies, will be less convenient, and will cost more to ride and attract fewer riders.