The following opinion appeared in the San Gabriel Valley Tribune on February 24, 2018. To read the full opinion, click here. 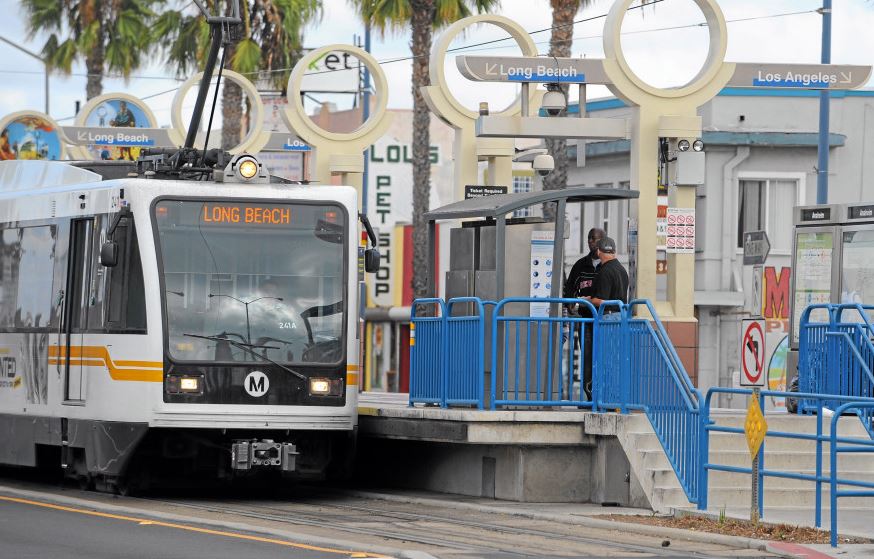 I am not a transit, or anti-transit, lobbyist — just a native Southern Californian interested in getting around. One of the main reasons people here have been driving more, riding buses less is that more of us are employed than in the years after the recession. And more of us are jumping into Ubers and Lyfts. While we find the rail system of great interest for two reasons — not being stuck in the perma-gridlock on our freeways, and not having to find a place to park once we get somewhere — the last-mile problem is a deterrent. If we’re going to the Geffen Contemporary, it’s just a block from the Gold Line. If we’re going to our buddy’s house in Sierra Madre Canyon, it’s a hike we’re not willing to take.

Jitneys, bike-shares, electric scooters — those will come along to fill in the gaps. We will never be dense Manhattan, where the subway (though city dwellers love to bemoan its current maintenance woes) gets you where you are going in a New York minute. We will have a better system than the Bay Area’s BART, which got a big jump on us half a century ago but is an expensive-to-ride, poorly maintained system now. It will take some time to become convenient enough for most of us who can afford a car to give it up more often. But what a welcome alternative it will be. On a recent Saturday evening, it was bumper-to-bumper on the 210 all the way east from Pasadena to Claremont. It was like weekday rush hour was 20 years ago. Transit ridership will come back, once the system connects more dots.