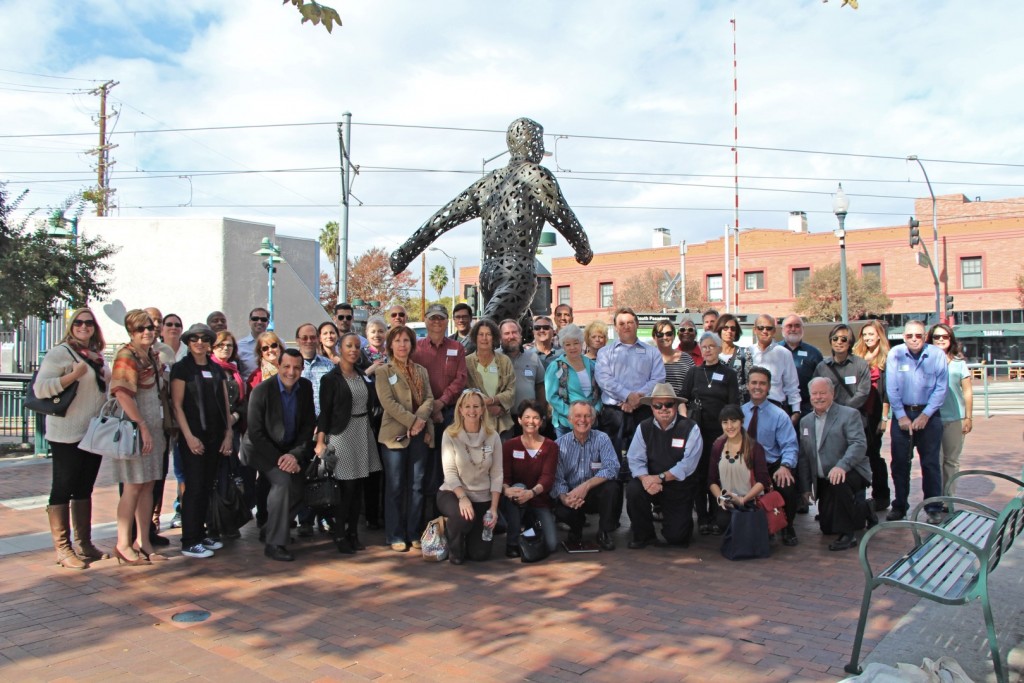 Pictured above, about 40 members of the Station Design and Art Review (SDAR) committees from the Azusa to Montclair segment cities – Glendora, San Dimas, La Verne, Pomona, Claremont and Montclair – toured Gold Line stations in South Pasadena, Pasadena and Arcadia to begin their process of developing the design and art plans for their respective future stations. SDAR committee members are appointed by each city and consist of a station artist, local community members, elected officials, and city staff. 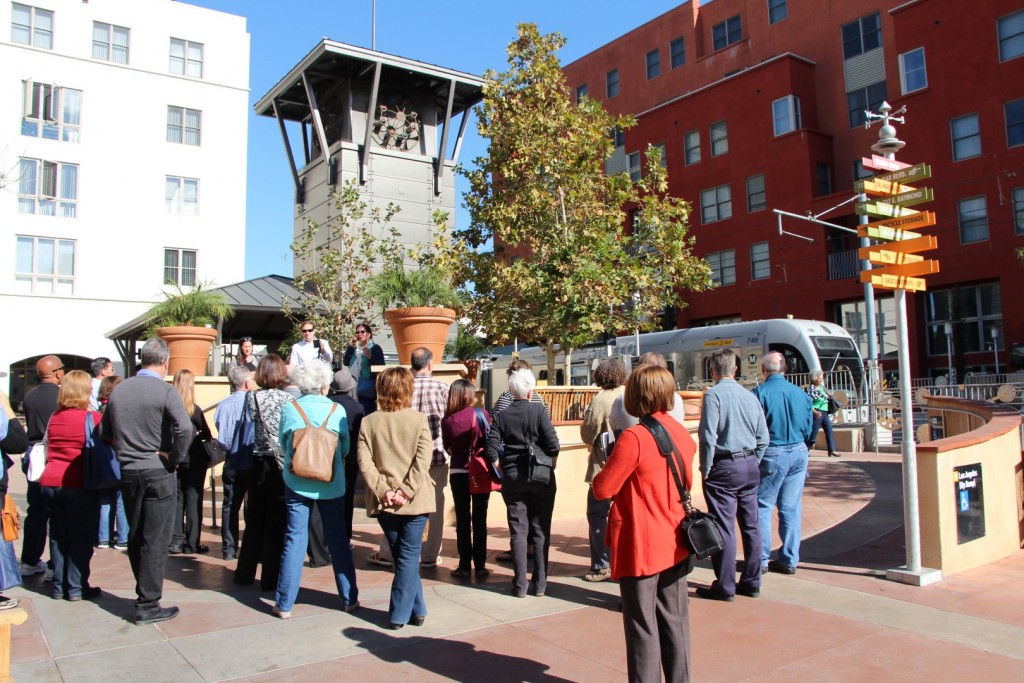 The tour, hosted by the Construction Authority, took the committee members to the Del Mar and Fillmore stations in Pasadena; South Pasadena station; and the future Arcadia station. The committee members were shown station elements, artwork and other important features to take into consideration for their own cities’ station art plans. At the South Pasadena station, the tour group was hosted by South Pasadena Councilmember Michael Cacciotti, who explained the planning process and betterments that the city implemented around the station – which has contributed to the area’s revitalization since the Gold Line’s arrival. 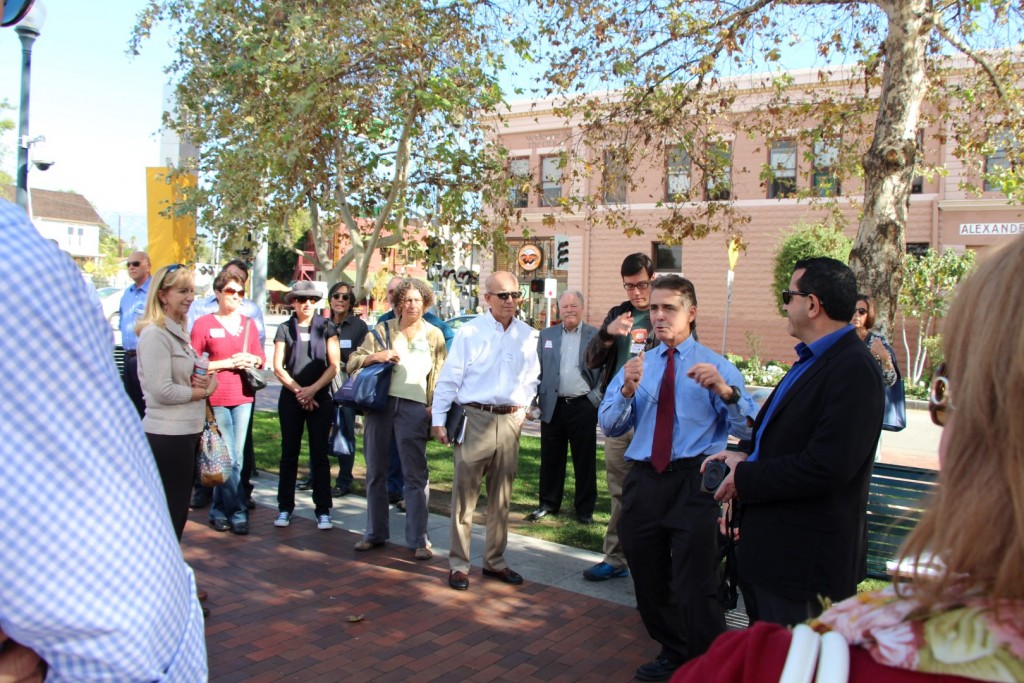 With the lessons learned from the tour, each SDAR committee will now proceed to produce a station design and art plan that can go before their respective city councils for approval.

More pictures of the tour are below. 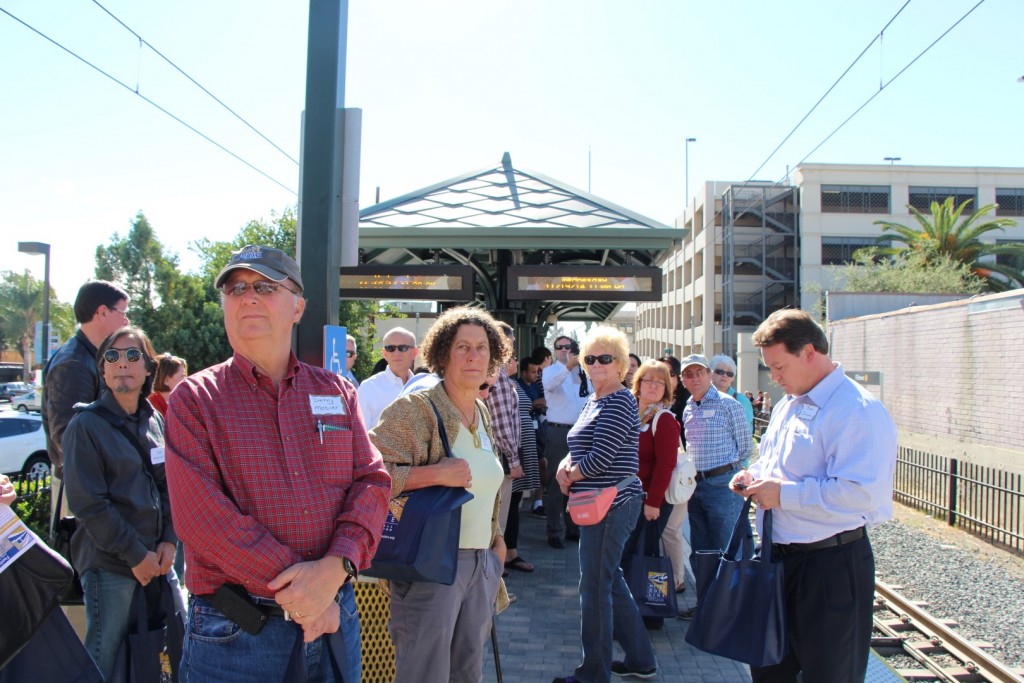 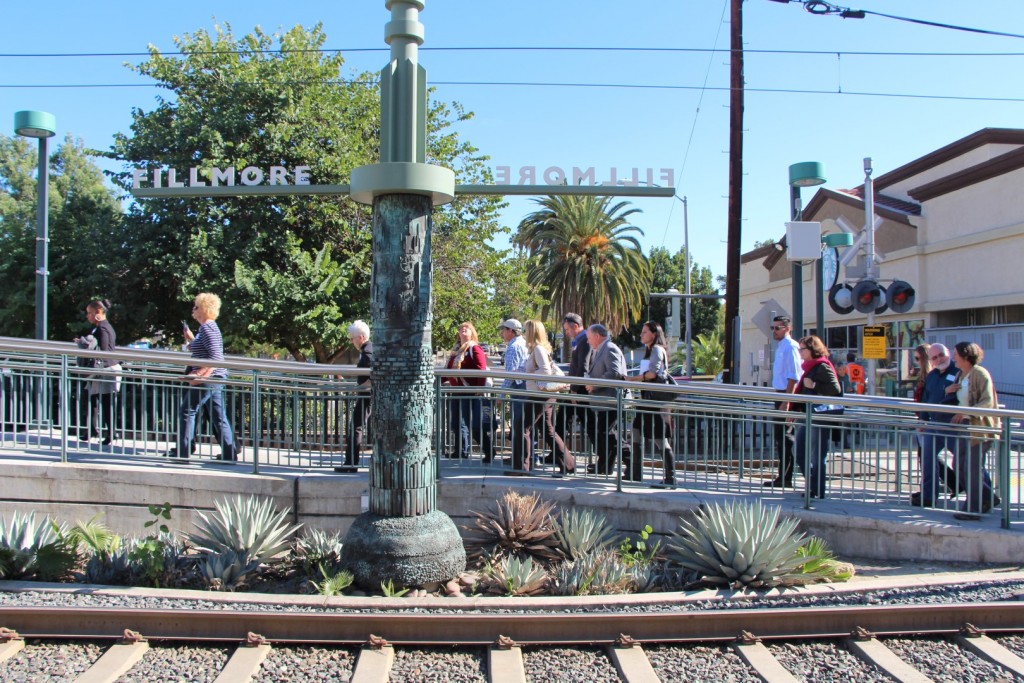 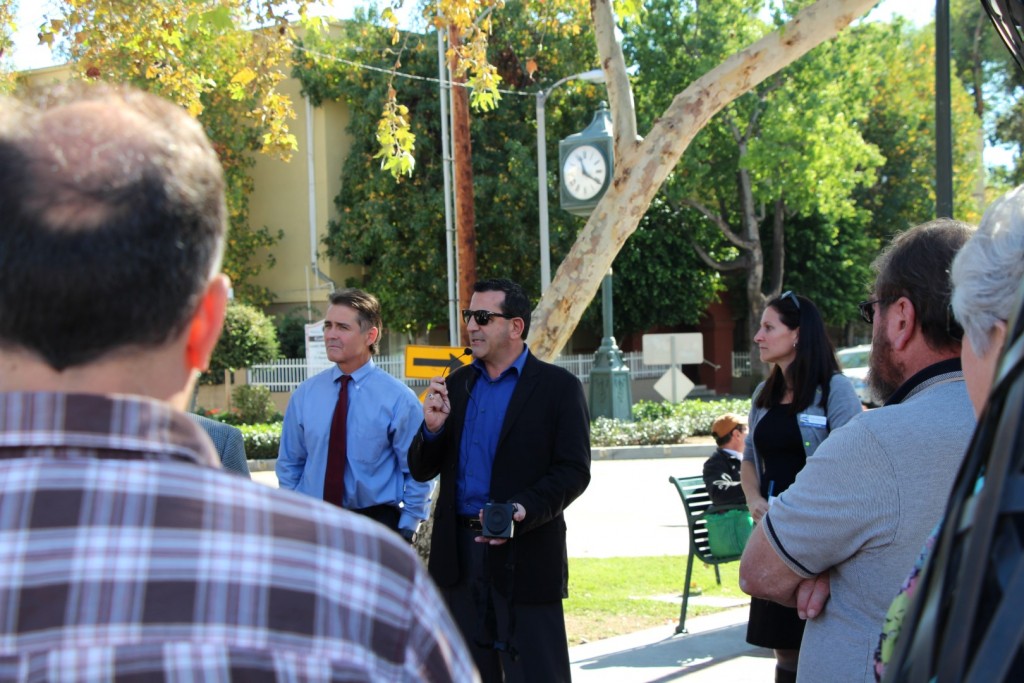 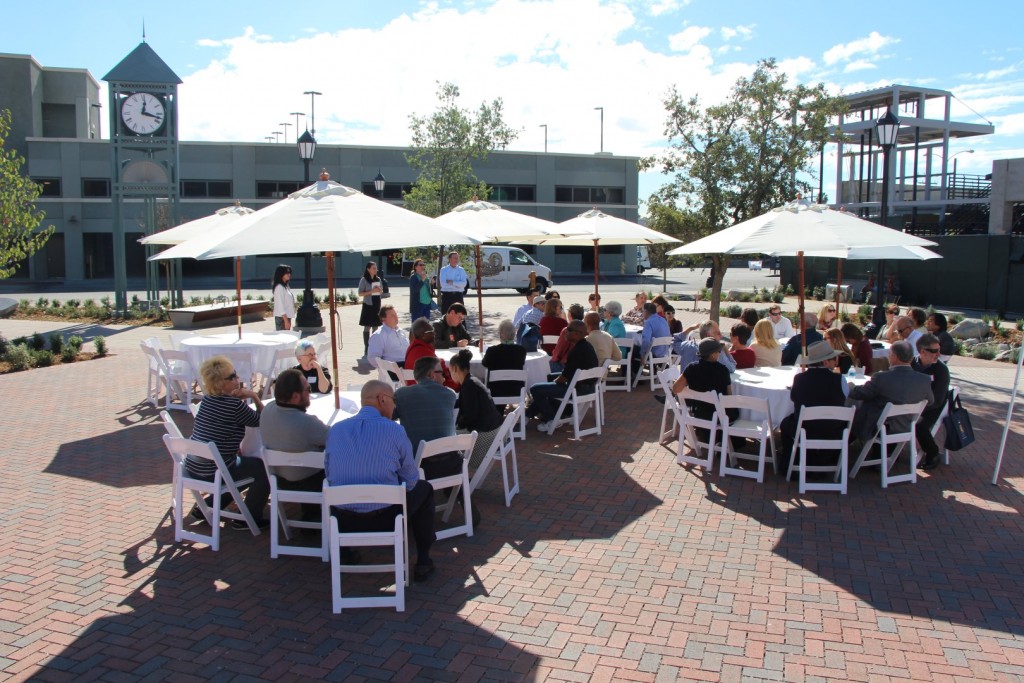