The following excerpt appeared in the San Gabriel Valley Tribune on February 10, 2016. To read the full article, click here. 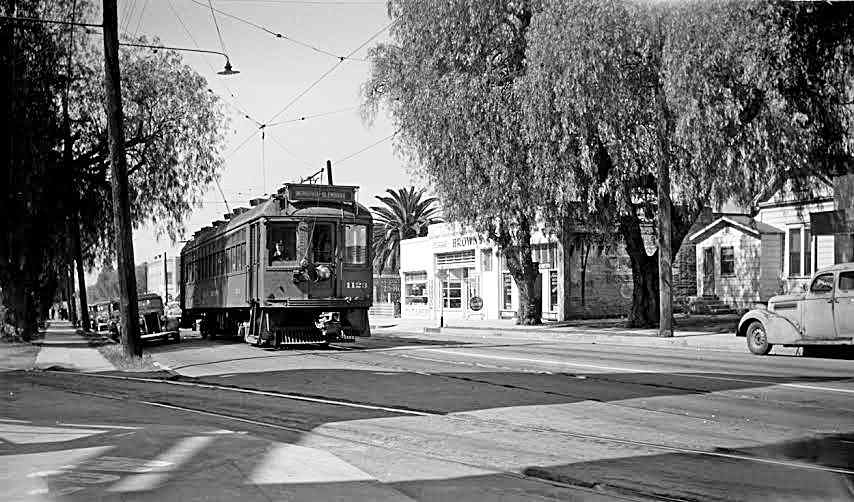 Alan Weeks is going back to the future.

When the modern, light-rail Gold Line extension train begins whooshing along the base of the San Gabriel Mountains starting March 5, he will be there experiencing deja-vu.

That’s because Weeks, an 84-year-old regular guy who once printed bus schedules for the old RTD (Rapid Transit District), had been there 65 years ago, on Sept. 30, 1951, when he and others rode the last electric trolley out of Glendora into Los Angeles. The switching tower and old Pacific Electric Red Car station are long-gone landmarks, but ones that stood only a few yards away from the new Gold Line Arcadia Station at North First Avenue and Santa Clara Street.