The following excerpt appeared in the San Gabriel Valley Tribune on March 7, 2016. Click here to read the full article. 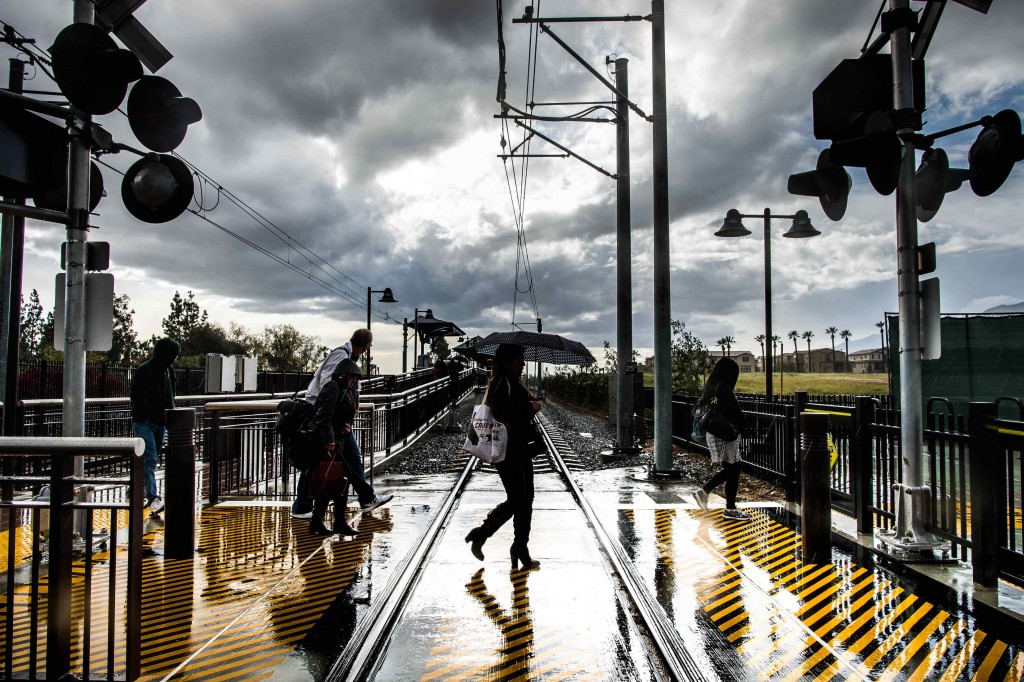 On the first day it opened, the parking structure for the Gold Line’s eastern-most terminus off Citrus Avenue in Azusa reached capacity by 7 a.m. Monday, a sign that commuters moved quickly toward light-rail as an alternative to driving to and from work on the 210 Freeway.

“Everybody east of that station were there to catch the train at the new terminus,” explained Dave Sotero, a spokesman for the Los Angeles County Metropolitan Transportation Authority (Metro).

Most trains along the 11.5-mile Gold Line Foothill extension between the APU/Citrus College Station and the Sierra Madre Villa Station in east Pasadena were near capacity or full starting at 5 a.m., Sotero said.