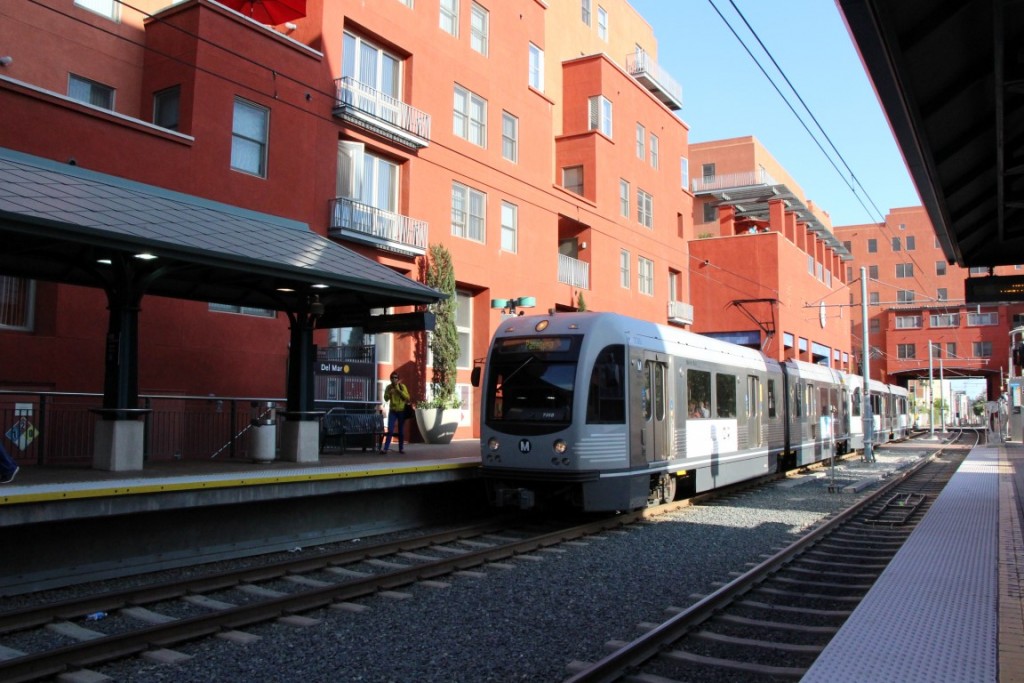 This week, the Foothill Gold Line Construction Authority released two reports that detail the amount of transit oriented development (TOD) that has been built or is underway within a half-mile radius of a current or future Gold Line station, including the billions of dollars in economic impact the development is bringing to the region.

The reports quantify the number of housing units, hotel rooms and square feet of commercial space built along the corridor since the Gold Line’s first segment opened for passenger service in 2003 and planning began for the extension from Pasadena to Montclair. The reports also highlight the private investment made from the developments and the resulting overall economic impact the TOD projects have had on the regional economy.

Here are highlights from the reports:

In a report by real estate and business consulting firm, The Maxima Group, that studied the existing and potential economic impact of TOD projects built along the Foothill Gold Line corridor, “Foothill Gold Line Transit Oriented Development Update,” findings revealed that existing and underway TOD projects near the 18 Gold Line stations from Chinatown to Montclair have resulted in $6.7 billion in private investment since 2003. More than 12,500 new housing units, 3.6 million square feet of commercial space, and 1,400 hotel rooms have been built within a half-mile radius of a Gold Line station. These investments have resulted in the creation of nearly 50,000 direct and indirect jobs during construction, 20,000 on-going jobs for Los Angeles County workers, and $50 million in annual tax revenues to the county. To read the full report, click here (file size approx. 12 MB).

In a separate report conducted by economic research firm Beacon Economics that focused on the growth that has taken place near the six Pasadena stations, entitled, “Economic and Fiscal Impacts of Transit Oriented Development at Gold Line Foothill Extension Pasadena Stations,” findings revealed that projects built or underway within a half mile of the six Pasadena Gold Line stations alone amount to $3.3 billion in economic output, roughly 20,700 jobs, $1.1 billion in labor income, and $66.3 million in tax revenues. Meanwhile, the businesses operating at these TOD properties support nearly 11,200 jobs and generate $1.2 billion in economic output and $707 million in labor income. To read the full report, click here (file size approx. 1 MB).