The following excerpt appeared in the San Gabriel Valley Tribune on February 17, 2016. To read the full article, click here. 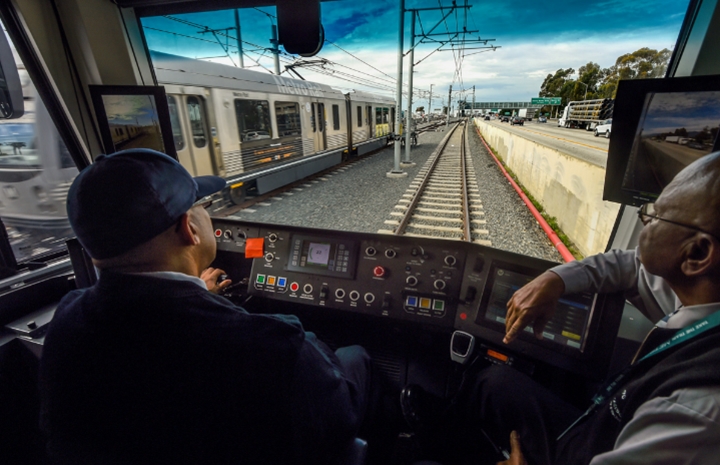 The first passenger ride on the 11.5-mile Gold Line Foothill Extension went off with only a few glitches Wednesday, a preview of the public opening March 5 of the easternmost Metro Rail train in Southern California.

As journalists from print, broadcast and the blogosphere jockeyed for interviews, some were thrown by the light-rail train’s inertia at the station stops. At one point, the train’s electronic sign misspelled its final stop as “Asuza.” Finally, the Siri-like voice announced the arrival at the Chinatown station instead of the new Arcadia Station.

Metro CEO Phil Washington, on board the $1 billion extension for the inaugural ride, welcomed Los Angeles County Metropolitan Transportation Authority (Metro) board members, staff and the media: “We are about to embark on our very first passenger ride. This is a great milestone for us as we work throughout the county to expand the Metro rail system,” he said as the train left the Sierra Madre Villa Station filled with passengers headed for six new easterly stations.