The following excerpt appeared in the San Gabriel Valley Tribune on April 30, 2016. To read the full article, click here. 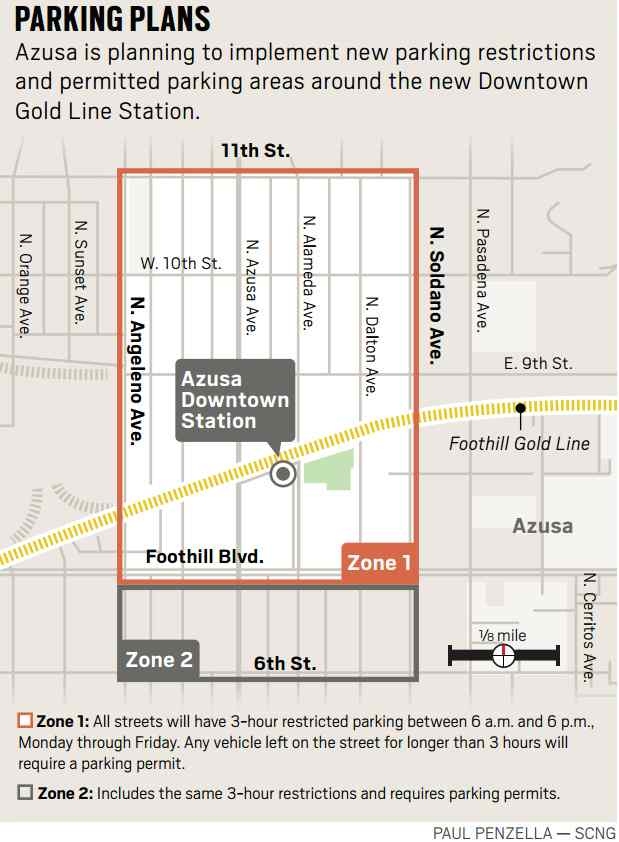 Officials are looking to roll out new parking restrictions near the downtown Gold Line Station as limited space in the structure has forced commuters to park in nearby neighborhoods.

In the past month, police issued 101 citations. And so far, the Target store across the street has towed 52 vehicles from their lot.

Public Works Director Daniel Bobadilla said the city receives dozens of calls from residents each week complaining about the lack of parking on their streets.