The following excerpt appeared in the San Gabriel Valley Tribune on April 29, 2016. To read the full Opinion, click here. 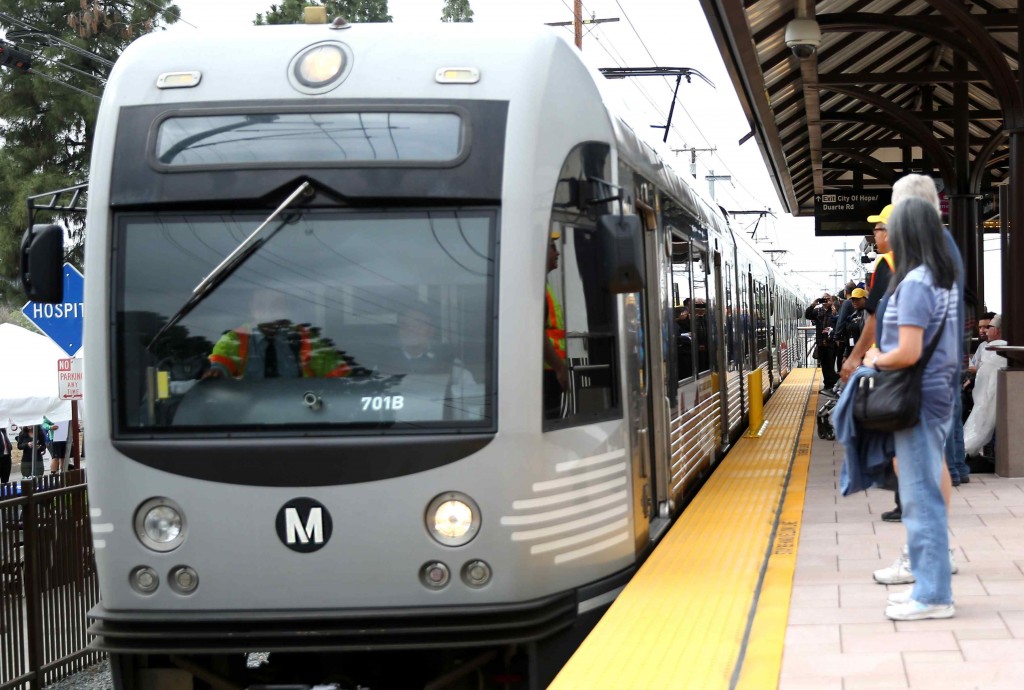 The worst traffic in the nation is only going to intensify as Los Angeles County adds nearly 1.6 million people over the next 25 years. Add in robust growth within the logistics industry — one of our most important economic drivers — and the need for investment in our roadways, freight lines and transit network has never been greater.

It’s not the easiest discussion to have. Investment requires revenues, and we’ve struggled as it is to come up with enough of the latter to maintain what we’ve got, much less prepare for the future.

Recently, the Southern California Association of Governments (SCAG) approved its 2016-2040 Regional Transportation Plan/Sustainable Communities Strategy (RTP/SCS), which identifies $556.5 billion in needed transportation investments over the next 25 years, including $243.7 billion for 1,288 projects specific to L.A. County. These include the Metro Gold Line Eastside Extension ($2.5 billion) and the Gold Line Foothill Extension to the San Bernardino County line ($1 billion), the Sepulveda Pass Transit Corridor ($2.5 billion), the Crenshaw/Los Angeles International Airport Transit Corridor ($2.1 billion), and improvements to most of our major freeways.