The following excerpt appeared in the San Gabriel Valley Tribune on September 11, 2016. Click here to read the full article. 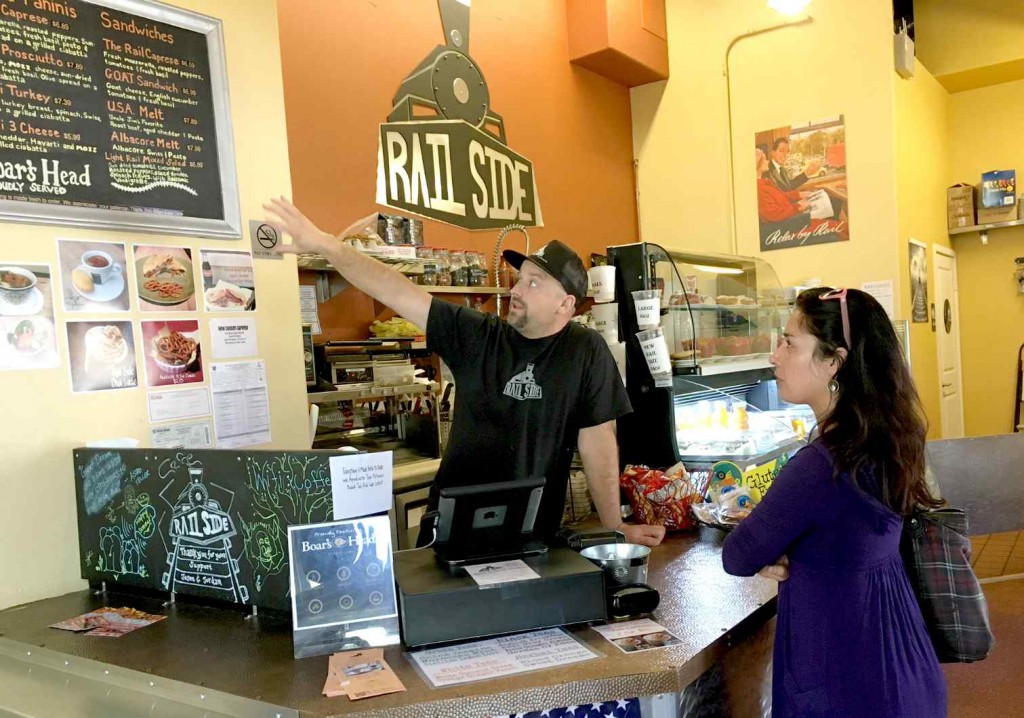 City officials along Foothill Gold Line communities from Azusa to Montclair are not just hopeful for the success of the Los Angeles County Measure M half-cent sales tax measure — which would mean completion of the train line sooner rather than later — they’re banking on it.

Anticipation for the Gold Line has been an economic catalyst for so-called “transit-oriented developments,” such as mixed-use projects incorporating apartments and retail space, that have already been built along the route.