The following article appeared in Curbed LA on September 8, 2016.

For three weekends only 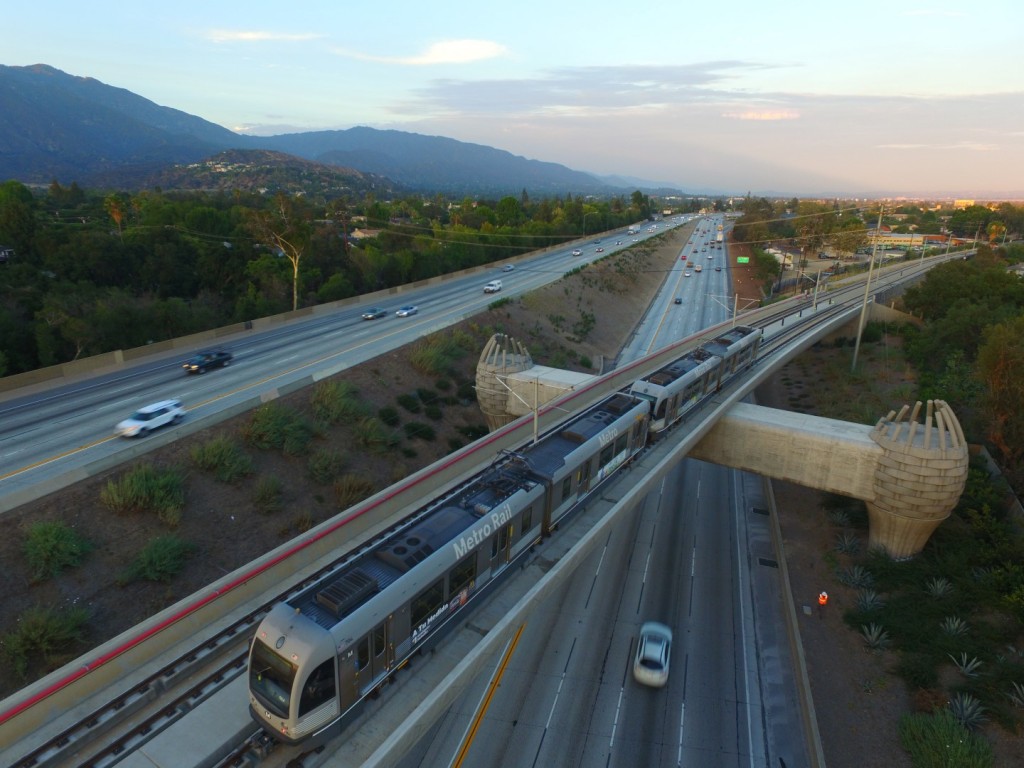 For three weekends this fall, a shuttle will ferry riders from Metro’s Gold Line station in Arcadia to the trailhead at Chantry Flats Picnic Area, giving hikers a way to reach the popular spot without having to drive there, Modern Hiker reports.

Chantry Flat is a jumping off point for such high-traffic San Gabriel Mountain trails as the ones to Sturtevant Falls and Mount Wilson. The vast majority of hikers drive to the trailhead only to find incredibly limited parking.

Now, and just for a short time, they can hop on the Gold Line, the light rail that runs from East Los Angeles to Azusa, and passes through Downtown, Highland Park, and Pasadena.

Shuttle service from Arcadia kicks off off Saturday, September 24 and continues Sunday, September 25. It will also run for the following two weekends—October 1 and 2 and October 8 and 9.

The first shuttle departs at 7 a.m. from the Arcadia station at Santa Clara and 1st Street. The last shuttle from Chantry to the train leaves the picnic area at 4 p.m. It’s not known yet how often the shuttles will run.

Shuttles will be free, thanks to funding from Car-less California, a forest service initiative to bring alternative transportation connections to national forests. The pilot is also coming about because of the new San Gabriel Mountains National Monument management plan, which calls for more non-car ways to access the monument, says Angeles National Forest spokesman Nathan Judy.

If the shuttle draws enough riders, Judy says the forest service will eventually want partner with Sierra Madre (the closest city to the trailhead) to provide a more regular transit link to Chantry Flats.