The following excerpt appeared in the San Gabriel Valley Tribune on September 6, 2016. To read the full article, click here. 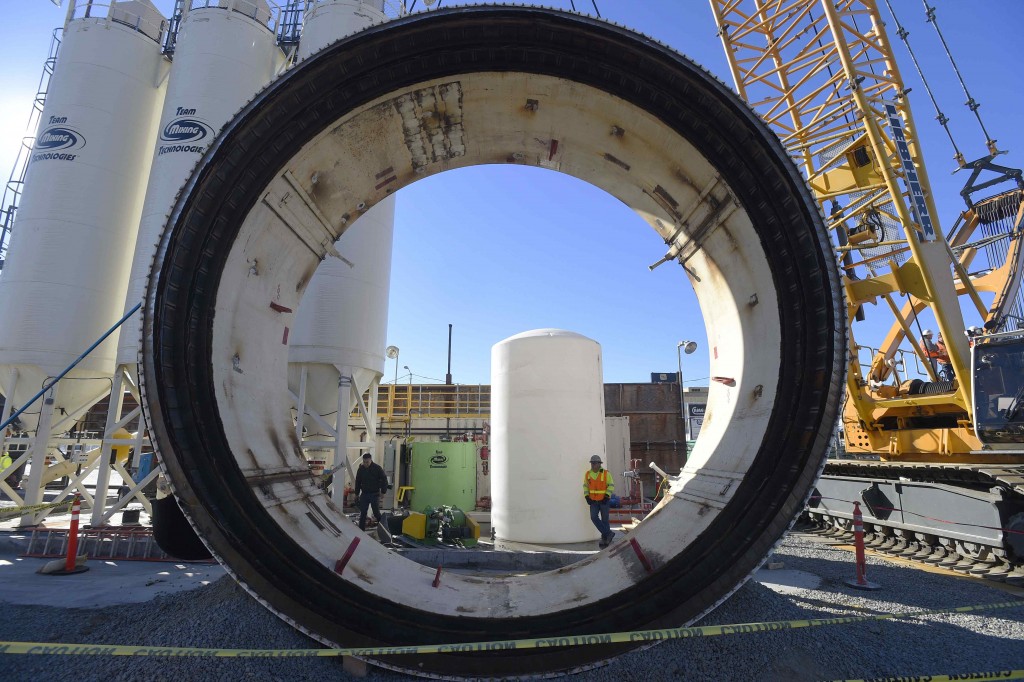 Business and labor — intrinsically on opposite sides — have come together in a big way to support a November ballot measure that would raise sales tax in Los Angeles County by one-half cent and stream about $860 million annually for highway, rail, bus and road maintenance projects for the next 40 years.

Meanwhile, a loose-knit coalition in opposition to the measure may be growing.

Measure M, the Los Angeles County Traffic Improvement Plan, asks voters to approve a one-half cent sales tax starting in 2017 that would increase to one cent in 2039. The measure establishes a new, permanent sales tax with no sunset that requires two-thirds voter approval on Nov. 8.

A long list of projects include burrowing a transit tunnel under the Sepulveda Pass connecting West Los Angeles with the San Fernando Valley; extending the foothill Gold Line to Claremont; finishing the Purple Line subway to Westwood and the Crenshaw Line to LAX; running a new light-rail line from Artesia to Union Station; improvements to the Orange Line Bus Rapid Transit in the San Fernando Valley; building the Green Line extension to Torrance; fixing the 57/60 Freeway interchange and completing the 71 Freeway to Rio Rancho Road.