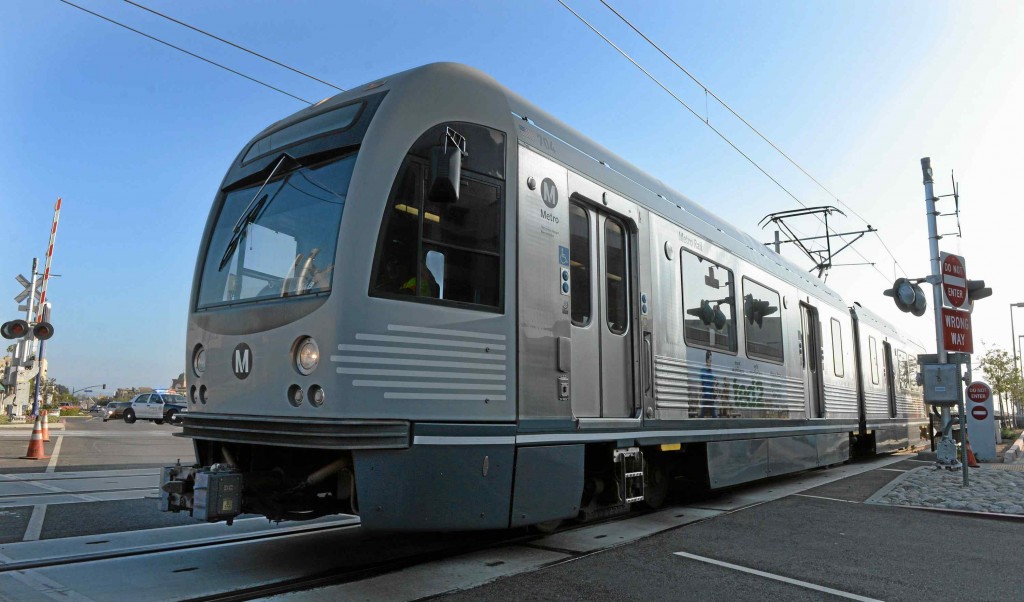 Sure, it’s a big deal that Metro’s latest Gold Line extension opens this Saturday, bringing the light rail line east from Pasadena to five new cities with six new stations on more than 11 miles of track.

But this isn’t just about transit in the San Gabriel Valley. Not just about someone from, say, the Hastings Ranch neighborhood in northeast Pasadena being able to hop a train rather than endure the daily hellish “rush hour” — nowadays it’s the entire afternoon into late evening — infecting the 210 Freeway and grab a craft beer at Congregation in suddenly hip downtown Azusa.

For mass transportation in Southern California, this, as with every new puzzle piece put in place, is more about the future than it is about the present.

Reminders for Opening Day – THIS Saturday, March 5
Take an Audio Tour of the Art of the Foothill Gold Line