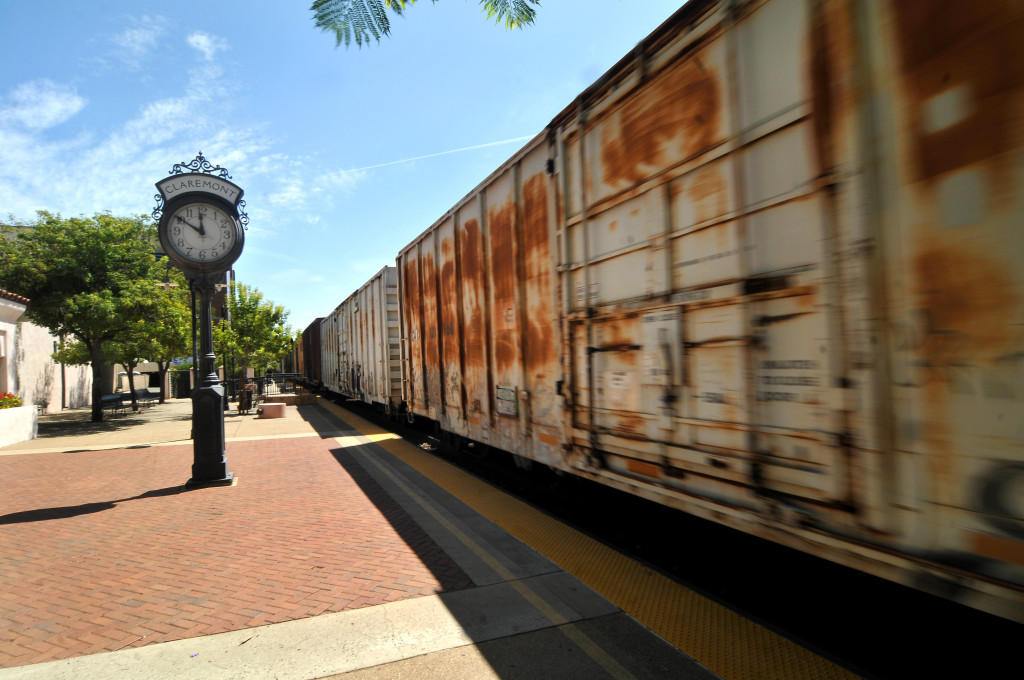 Montclair Mayor John Dutrey objected to the announcement and was the only board member to speak before the meeting was quickly adjourned. Since the item was not on the agenda, a discussion would violate state open meeting laws, said Chairwoman Darcy McNaboe, mayor of Grand Terrace.

Dutrey countered that he strongly disagreed with ending support for the Gold Line extension to Montclair. He pointed out that the SBCTA is not being asked to pay more money for its leg into Montclair so its objection is unfounded. In an interview Thursday, Sept. 12, Dutrey said the cities of the San Gabriel Valley, Claremont, Montclair and numerous area lawmakers will lobby the state for the additional money to build the line to Claremont and that the SBCTA is equipped to fund the line from the county line into the Montclair Transcenter.

He called Wolfe’s actions premature, saying it makes more sense to wait until the agencies involved can close the gap in funding. If after two years that doesn’t happen, he recommends trying for a lower priced contract to build the Gold Line the next 3.3 miles.

Likewise, Claremont officials, along with Los Angeles County Supervisor Hilda Solis, support bringing the Gold Line to Pomona and beyond. This would extend the light-rail alongside a heavy-rail commuter line operated by Metrolink, the first time such a dual service would be offered outside of Union Station in Los Angeles.