The following excerpt appeared in the San Gabriel Valley Tribune on March 18, 2016. To read the full article, click here. 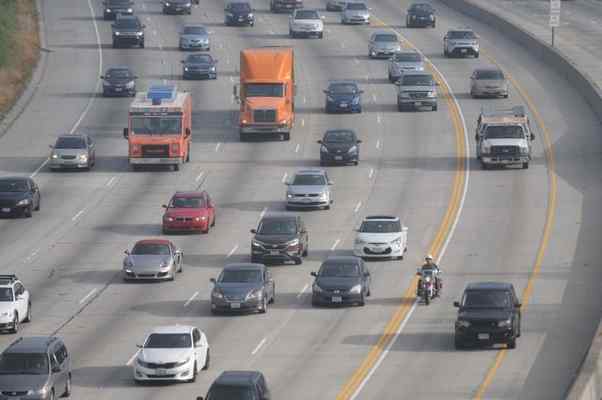 Metro unveiled an ambitious transportation plan Friday, proposing to use $120 billion from a possible future sales tax to build numerous projects, including a rail line to Las Vegas, extension of the [Foothill] Gold Line to Claremont and a train or freeway tunnel under Sepulveda Pass.

At first, the Los Angeles County Metropolitan Transportation Authority was planning for a new ballot measure in November that would add to Measure R, the existing half-cent on the dollar transit sales tax passed by voters in 2008, that would extend it beyond 2039 to run contiguous with the new tax ending in 2057.

The half-cent Measure R extension and half-cent so-called Measure R2 tax, expected to undergo a public review through May, would require a two-thirds approval by voters.

Read About How Railroads Have Changed the Cities of the San Gabriel Valley for More Than a Century
Foothill Gold Line Update: Fasana and Murabito Respond to Los Angeles Times Commentary