The following excerpt appeared in the San Gabriel Valley Tribune on September 14, 2017. To read the full Guest Commentary, click here. 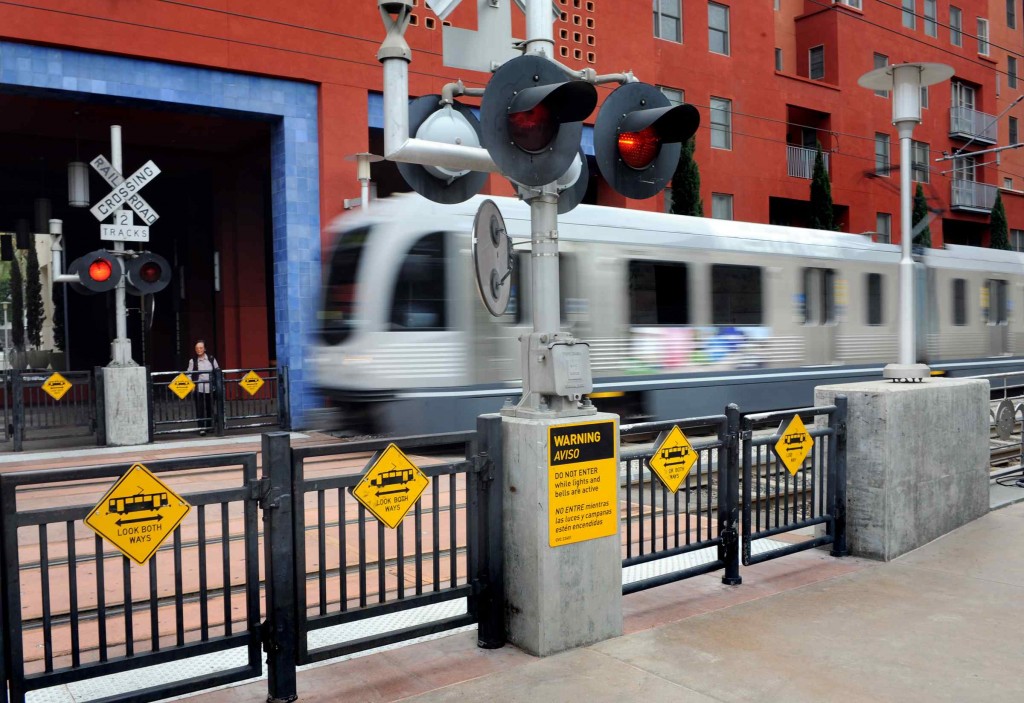 It would a wise investment with guaranteed dividends. Through funding about 20 percent of the total project cost, the cap-and-trade dollars would augment the 80 percent public investment Los Angeles County taxpayers have already committed to making, and bring about increased mobility, reduced pollution and new economic activity.

First, by helping fund the Foothill Gold Line, cap-and-trade dollars would go directly to reducing emissions in an area of the state with some of the worst air pollution, because getting more people on transit directly reduces vehicle trips, the biggest source of greenhouse gas emissions.

This is especially true for the Gold Line, where most new riders say they are using the public transit system for the very first time, and where many are “choice riders” — choosing to get out of their personal vehicles to ride the line. Ridership on the Gold Line, unlike many other rail lines, has increased nearly every year since it opened in 2003 and is now at historic highs. As of July, more than 54,200 boardings are taking place on the Gold Line each weekday, about 60,000 on weekends.

That trend is sure to continue as the Gold Line extends further east; in fact, it is anticipated to generate even more dramatic results.