The following excerpt appeared in the Los Angeles Times on October 25, 2018. To read the full article, click here. 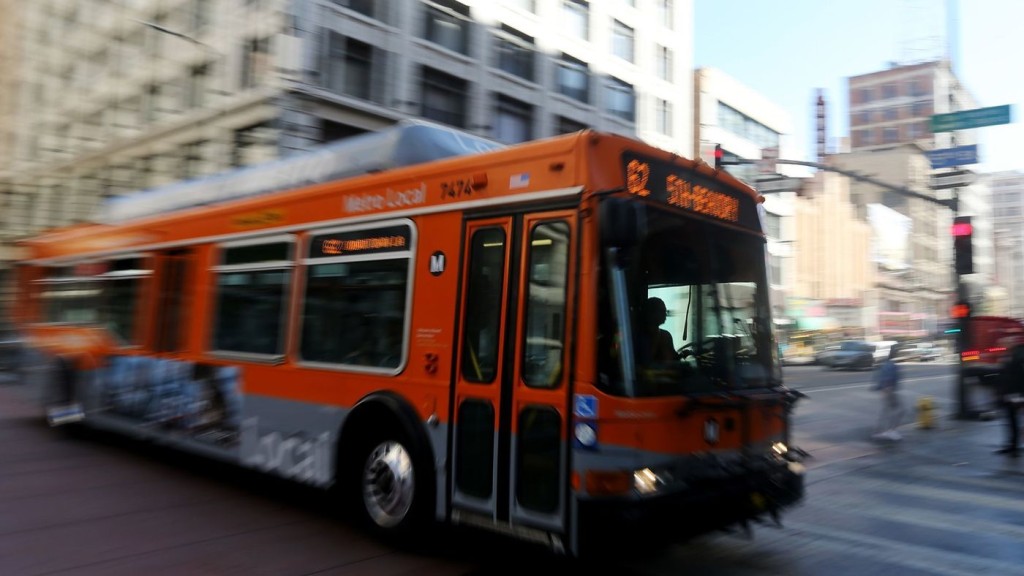 During the midterm election four years ago, Los Angeles County’s voter turnout rate was 31%, the lowest in California.

“We know there are so many impediments to folks voting,” Los Angeles Mayor Eric Garcetti, one of the authors of the motion, said at Metro’s Thursday meeting. “We know how critical voting is, and what an important election we have that’s coming up.”

A Massachusetts Institute of Technology survey of 10,200 voters in the 50 states and Washington, D.C., found that access to transportation was one reason that 31% of registered voters did not go to the polls in 2016. In California, the figure was higher, at 51%.