The following excerpt appeared in the San Gabriel Valley Tribune on June 18, 2021. To read the full article (may require subscription), click here. 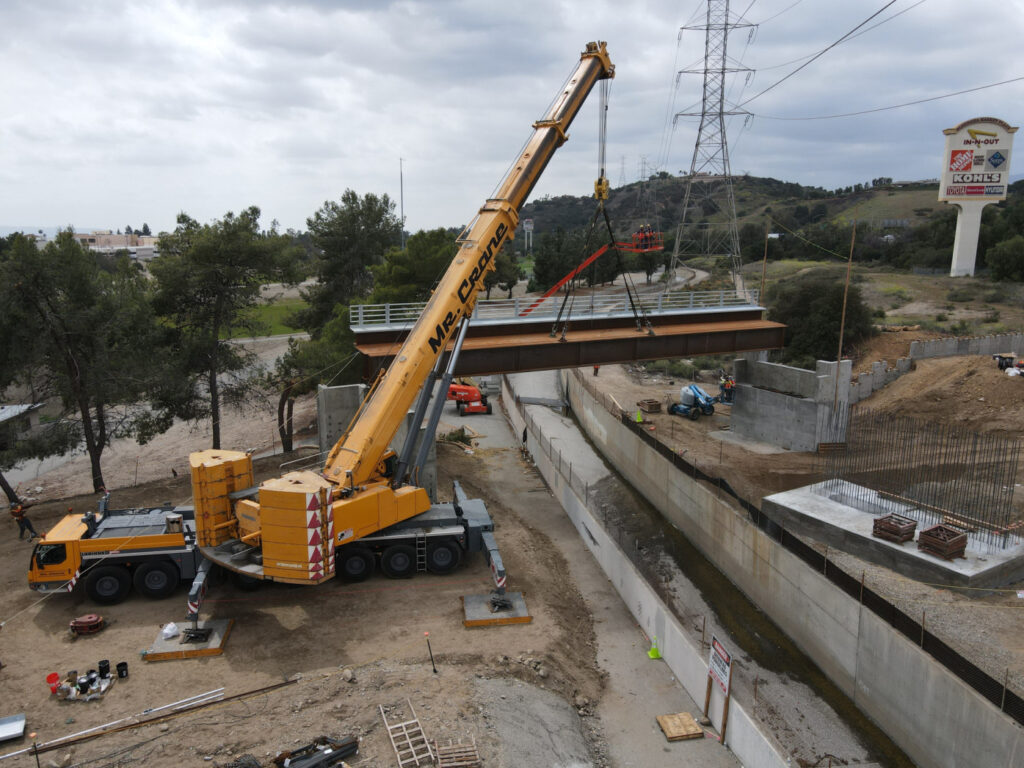 The lawmakers, joined by the cities of Montclair and Claremont, are racing against the clock. A contract already awarded to Kiewit-Parsons nearly two years ago includes environmental approval and a locked-in price to build to Montclair, but that window closes at the end of October.

“This project has already been bid out and it is not going to get any cheaper,” said Claremont Councilman Ed Reece, who sits on the Metro Gold Line Foothill Extension Construction Authority board and chairs its construction committee.

Assemblyman Chris Holden, D-Pasadena, a member of a key state transportation committee, has led the effort. He said the state budget may include about $5.3 billion for transportation projects, part of the surplus the lawmakers want to tap.

“If not now, then when? We have a chance now, and for our region there is nothing bigger than the Gold Line,” Holden said.

“A driving issue for all of us is to link the two counties — to extend from Los Angeles County into San Bernardino County,” he said.