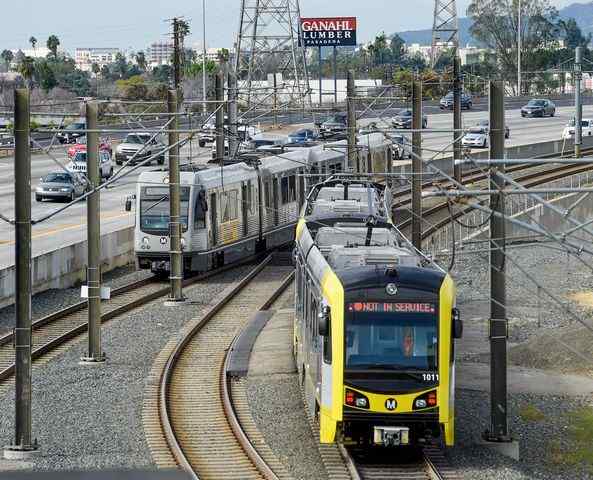 Local legislators have asked the state for $280 million to complete funding for the $1.48 billion extension of the Gold Line light rail from Glendora to Montclair, set to begin work in October.

The money would come from an unusual source not normally used to build mass transit projects: the Cap and Trade Greenhouse Gas Reduction Fund.

Cap and Trade funds are generated when companies such as oil refineries and manufacturers exceed their allotted levels of greenhouse gas emissions and must buy permits. These permits are auctioned by the state. State officials estimate the pot will grow to $1.4 billion for the 2017-2018 fiscal year.

“There is a statewide effort to increase the transit portion of the Cap and Trade dollars. I think we are in a good position,” Portantino said during an interview Friday.