The following article appeared in the Pasadena Star-News on November 20, 2015. 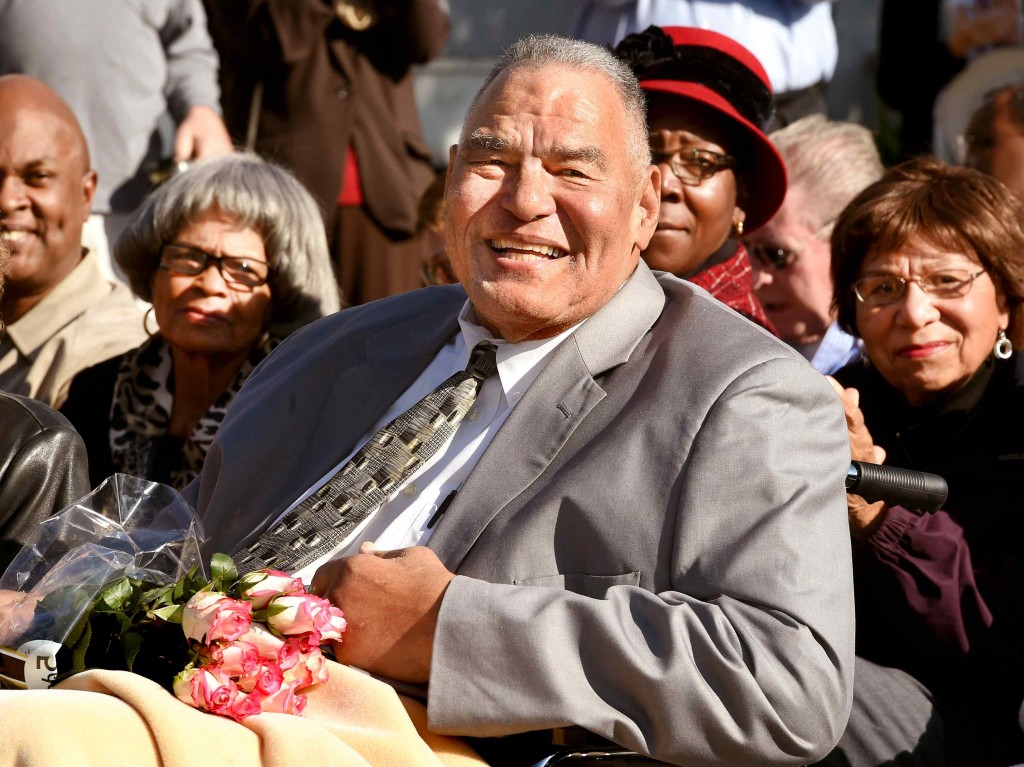 During his 27 years on the City Council, Bartlett played a crucial role in rebuilding a city that was on the verge of collapse after years of neglect.

Along with a few of his colleagues, Bartlett created a redevelopment agency in the 1970s and used it as a tool to rebuild Huntington Drive and revitalize Old Town.

Cities across the Southland sought his advice on how to run a redevelopment agency after seeing Monrovia’s success.

“These institutions are national examples of regional leadership on policy issues that improve the quality of life at the local level, and they embody the spirit of Bob Bartlett who worked tirelessly … to bring great benefit to Monrovia and the cities of the San Gabriel Valley,” Antonovich said.

Bartlett was a member of the League of California Cities and former president of the Southern California Association of Governments. He also served as chairman for the Transportation and Infrastructure Committee for the National League of Cities.

Monrovia formed a committee last month that is working to establish a fitting memorial for Bartlett, likely somewhere near the new Foothill Gold Line Station.

The 11.5-mile extension of the Gold Line from east Pasadena to the Azusa/Glendora border will begin service March 5.