The following excerpt appeared in the San Gabriel Valley Tribune on June 10, 2016. To read the full article, click here. 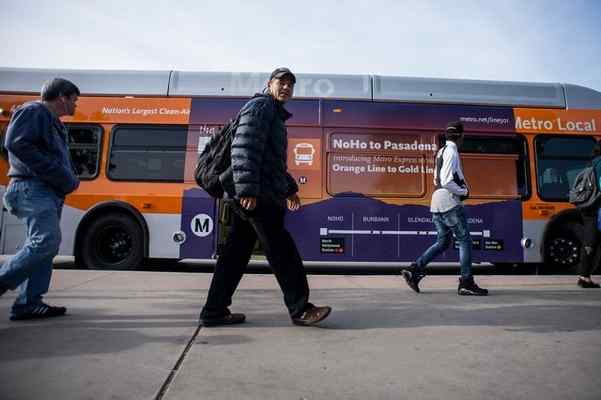 A sweeping transit plan unveiled by Metro officials Friday called for much more than just unchoking the strangled freeways across Los Angeles County.

It called upon voters to support the most ambitious traffic-management plan in the nation through a permanent transit sales tax. If approved by the Metro board this month, a newly named Los Angeles County Traffic Improvement Plan measure will appear on the November ballot.

“If we don’t fix it, we’ll be eaten alive by congestion,” declared Phillip A. Washington, CEO of the Los Angeles County Metropolitan Transportation Authority, during a late afternoon media briefing downtown, as commuters sat bumper to bumper outside. “It is the most aggressive initiative in the country today … and the most balanced.