Los Angeles County Metro announced on Thursday that service will be increased to the Foothill Gold Line stations from Pasadena to Azusa starting June 27, ending the current condition of every other train not traveling east of Sierra Madre Villa Station during peak periods. Metro will be changing service on the entire Gold Line to accommodate this improved service for the Foothill Gold Line stations. The change will be implemented starting June 27. Read more: http://thesource.metro.net/2016/05/26/all-gold-line-trails-will-serve-foothill-extension-stations-beginning-june-27/ 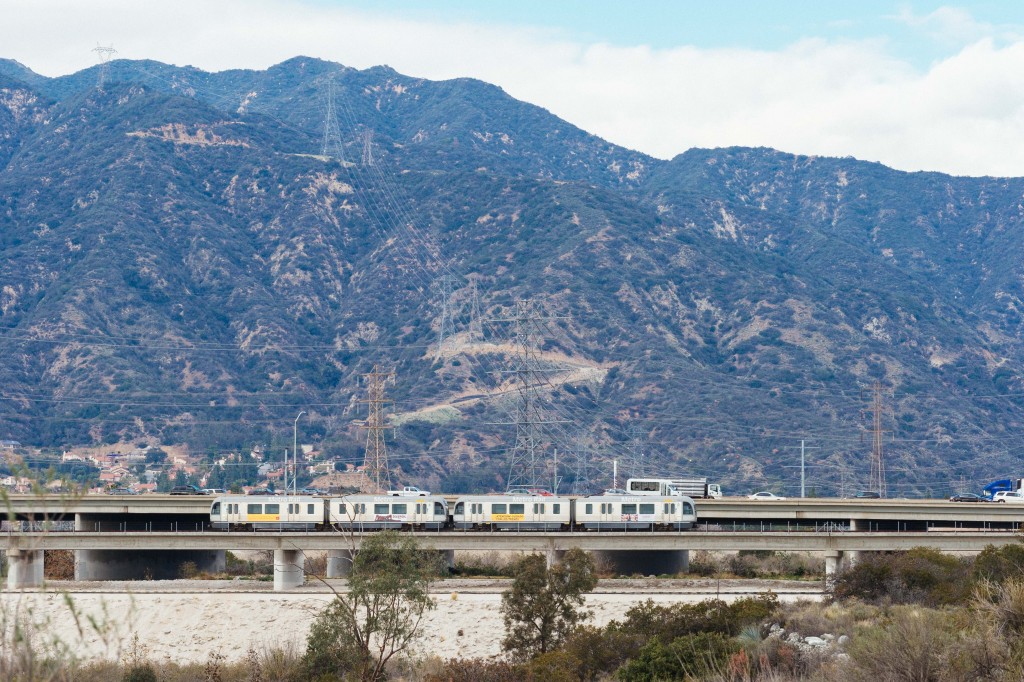 To put it lightly, Foothill Extension riders have been requesting this change. Gold Line trains currently run every six minutes between East L.A. and Pasadena during the rush hours but every 12 minutes to the new stations in Arcadia, Monrovia, Duarte, Irwindale and Azusa. That often meant longer waits and more crowded trains for Foothill Extension riders.

The 11.5-mile Gold Line Foothill Extension opened in early March and ridership has exceeded Metro’s expectations. There were an estimated 50,219 average weekday boardings on the entire Gold this past April compared to an average of 41,962 weekday boardings in April 2015. The peak hour ridership on the Foothill Extension is already the same as Union Station to East L.A. segment of the Gold Line, which opened in 2009.

The change means that service levels will match demand along the entire 31-mile Gold Line. The change is a one-year pilot program, allowing Metro monitor ridership, on-time performance of trains and customer satisfaction to determine if the change should be made permanent.

Metro staff see the revised schedule as a win-win for customers and operations staff. Among the benefits:

•The schedule will be easier to read and all trains will stop at all stations.

•Passenger loads should be more consistent from train to train and wait times at Union Station will be reduced for Foothill riders.

•No more waiting at the Sierra Madre Villa platform, which sits in the middle of the not unquiet 210 freeway.

•Going from six minute to seven minute headways does not significantly increase the wait time for passengers.

•As more rail cars are delivered, a greater percentage of trains will be longer.

I’ll post the revised timetable as soon as it’s released next month.

What do you think, riders? A good change? Comment please.