The following excerpt appeared in the San Gabriel Valley Tribune on June 1, 2016. To read the full article, click here. 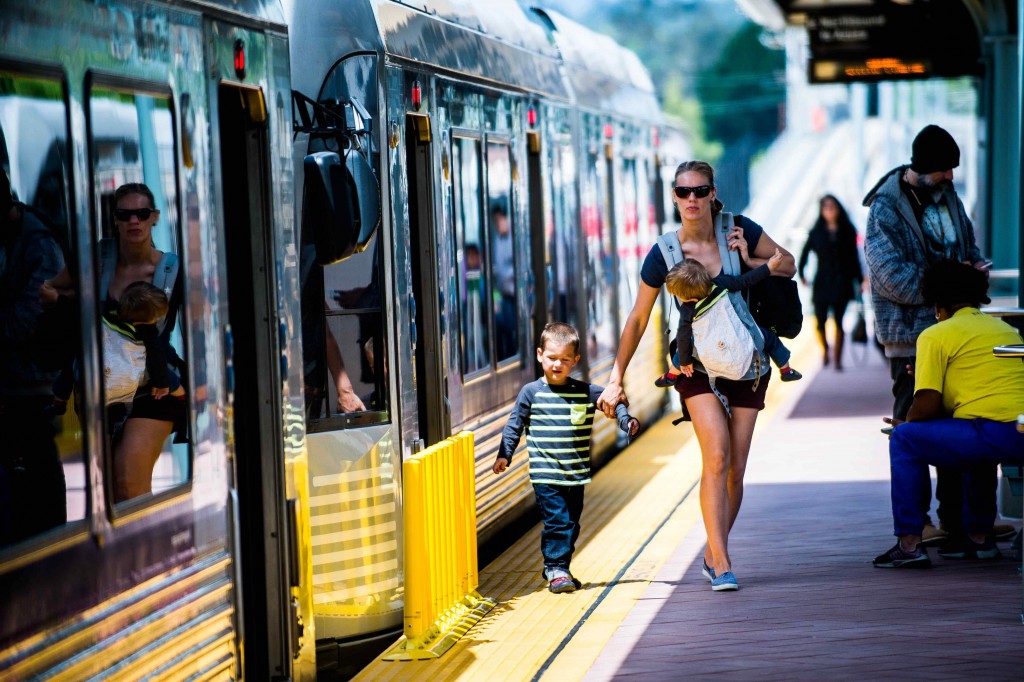 Faced with trains packed with passengers, Raquel Perez, a frequent Metro rider who takes the train to her job in the financial district in Downtown Los Angeles, often finds she cannot board. Like many others attempting to get on the train at Union Station to return to Azusa, Perez instead waits for the next light-rail train, rather than risk jostling and a total loss of personal space.

Trains running every six minutes between L.A. and Pasadena would turn around at the Sierra Madre Villa Station, forcing eastbound passengers to get off and wait — sometimes for 12 minutes or longer — for the foothill extension train to take them home.

Starting June 27, Foothill Gold Line riders will get some respect.