The following excerpt appeared in Streetsblog LA on January 6, 2021. To read the full article, click here. 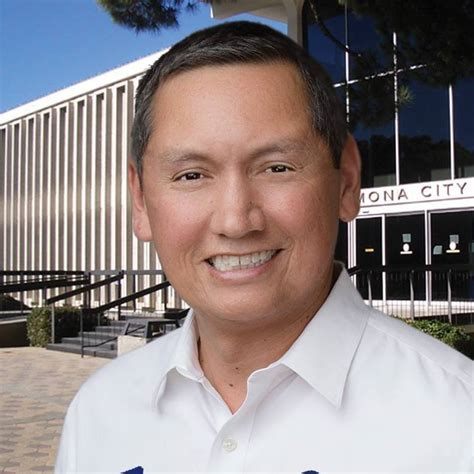 Mayor Tim Sandoval of Pomona was elected to represent the San Gabriel Valley on the Metro Board of Directors. Image: Tim Sandoval’s Facebook Page

Mayor Tim Sandoval of Pomona was elected today to represent the San Gabriel Valley for the Metro board of directors. Running unopposed and receiving unanimous support with 131 weighted votes for approval, Sandoval will serve out a term that ends on January 1, 2024.

Sandoval was elected Pomona’s Mayor in 2016 and won reelection in the most recent November 4, 2020 election. Sandoval, who’s been a resident of Pomona for more than 35 years, currently serves as the chair of both the Foothill Gold Line Construction Authority and the San Gabriel Valley Council of Governments Capital Projects and Construction Committee, which oversees major projects including the Foothill Gold Line Extension and the San Gabriel Valley Transit Feasibility Study.

In a written public comment, Supervisor Hilda Solis expressed her support saying that Sandoval possessed the experience and expertise for the position. “Regardless of what capacity Mayor Sandoval worked in throughout his career, his dedication to improving quality of life for residents in Pomona and the greater San Gabriel Valley has been constant. Mayor Sandoval would bring this same commitment to public service to Metro if appointed to its Board of Directors.”

Sandoval said he was thankful for his support and talked about how his family roots riding the bus have brought him full circle. “I remember as a kid riding on the RTD bus, it was a lifeline for my mom who used public transportation with the family to go to the park, or go to work for 30 plus years,” Sandoval said. “Here we are 40 years later, an opportunity to serve on the Metro board.”