The following article appeared on KPCC on April 5, 2016. 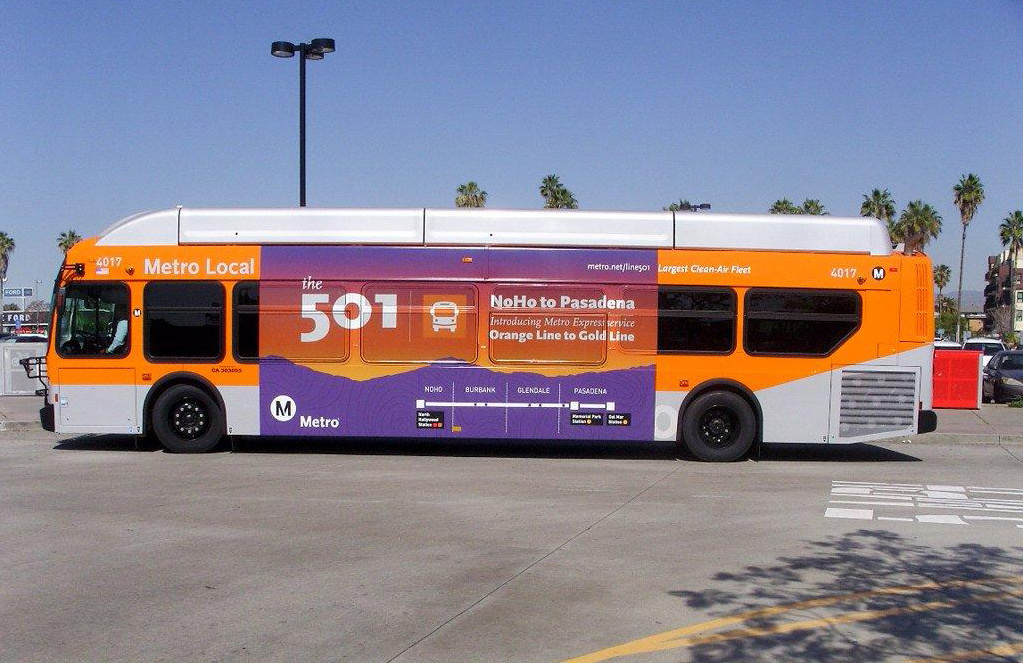 Last month, Metro released a draft plan for the ballot measure, which would add a half-cent sales tax for 40 years in Los Angeles County, and extend an existing half-cent sales tax. The revenue generated would fund construction of major transit, highway and biking projects.

Metro has proposed a project list and timeline it hopes to follow if two-thirds of county voters approve the ballot measure. The list includes a subway tunnel under the Sepulveda Pass, acceleration of work on the Purple Line subway to Westwood and an extension of the Gold Line to Claremont.

You can see the full list and timetable here.

Metro CEO Phil Washington stressed the proposal is only a draft.

“There’s gonna be changes to the plan,” he said. “But we’re being responsible in putting out a plan that’s going to address our needs now and for the next 100 years.”

Metro will be gathering public input at the following meetings in April as well as through its website and a series of telephone town halls to be held in May.