The following excerpt appeared in the New York Times on January 21, 2019. To read the full article, click here. 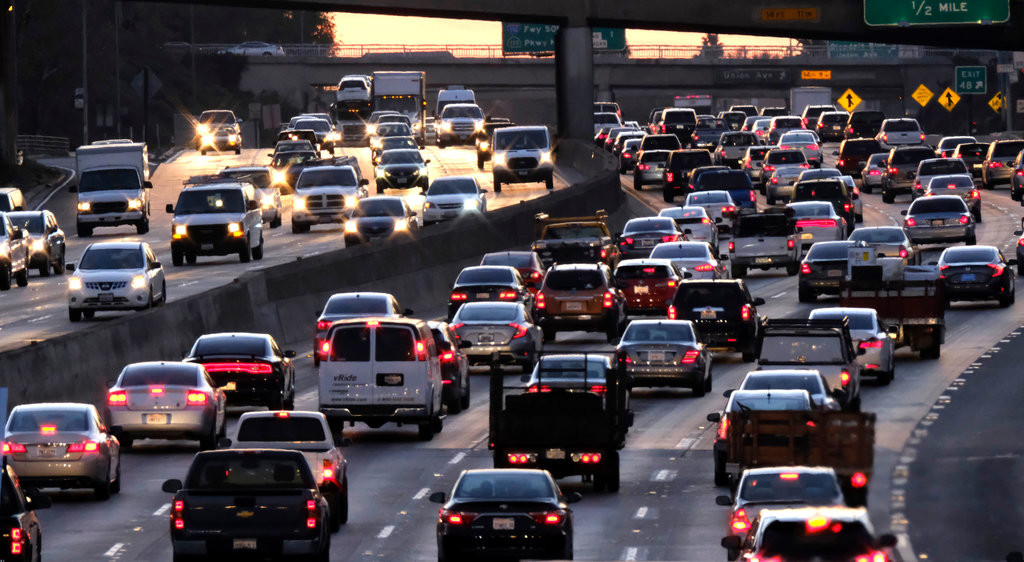 According to analysis by the Texas A&M Transportation Institute, the average American commuter spends 42 hours per year stuck in rush-hour traffic. In the Los Angeles area, the figure is nearly twice that, equivalent to more than three days. A 2015 Los Angeles Times poll found that among residents of that city, traffic concerns exceed those pertaining to personal safety, finances or housing costs.

The total cost of traffic associated with lost time and wasted fuel exceeds $100 billion per year. As time slips away, idling vehicles add pollution, which has environmental and health consequences, including contributions to climate change. Long-term exposure to vehicle exhaust is associated with respiratory problems, especially in children.

Another toll is to psychological well-being, stemming from the sense of helplessness we experience in traffic, and its unpredictability. This, too, can be quantified. One study found that to save a minute of time spent in traffic, people would trade away five minutes of any other leisure activity. Another study found that we deal better with the commuting delays that we can anticipate.