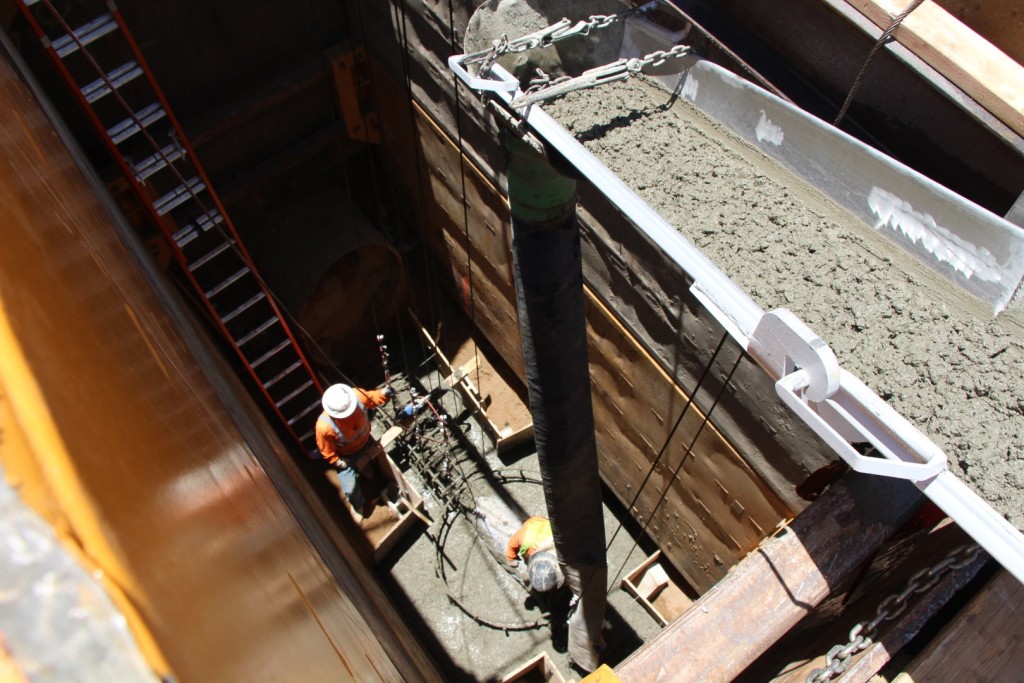 The Construction Authority announced today the successful completion of the first of three contracts for the Glendora to Montclair light rail project. Over the past 11 months, W. A. Rasic Construction has been underway relocating and protecting a dozen water and sewer lines that cross the railroad corridor. Rasic, who was awarded the $2.6 million Utility Relocation design-bid-build contract in September 2017, completed their work two months ahead of schedule.

Importantly, this critical work is now done well-ahead of the Alignment design-build team beginning the major construction; eliminating the risk that these utility relocations could have had on the project in the future.

The Alignment design-build contract includes all work on the 12.3-mile light rail extension from Glendora to Montclair with the exception of parking. Procurement began to hire the design-build contractor in November 2017; including shortlisting the four most qualified teams of seven that submitted qualifications materials earlier this year. Those shortlisted teams are now preparing proposals, which are due on September 12. A contract award is anticipated before the end of the year.

The successful early completion of the first contract (discussed above) is critical to help reduce risk for the future Alignment design-build contractor. Any risk that is eliminated from the project has the potential to reduce the final price of the bids and ultimately the final price of the overall six-station extension.

As you know, the Foothill Gold Line project is being mostly funded by local county sales tax measures (Measures M and R in Los Angeles County and Measure I in San Bernardino County); but the amount available through these sources left an estimated funding gap. In April 2018, the project received nearly $300 million from the State of California’s Transit and Intercity Rail Capital Program, a grant program funded by SB1 and the State’s Cap and Trade Auction. State funds will be used to fill that estimated gap to complete the project in both counties.