Video production students from the University of La Verne Communications Department, led by Professor Don Pollock, recently produced and released a series of videos highlighting the benefits to riders and local stakeholders of the current Gold Line and growing anticipation for the next segment of the line.

Four student teams were assembled, each given the task of highlighting one or more of the corridor cities: Arcadia, Monrovia, Duarte, Irwindale and/or Azusa. The videos feature interviews with residents, businesses, students and commuters. 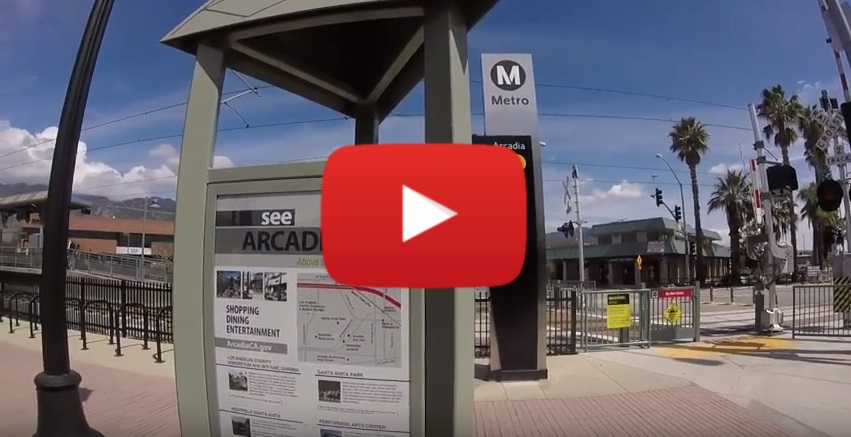 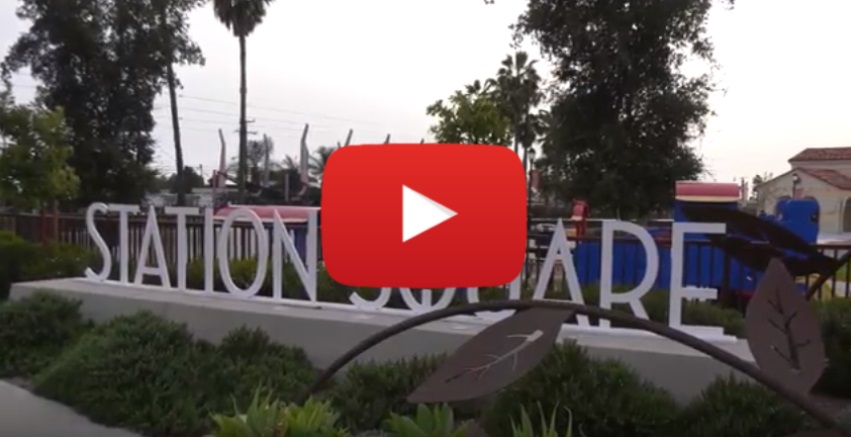 Duarte/City of Hope and Irwindale 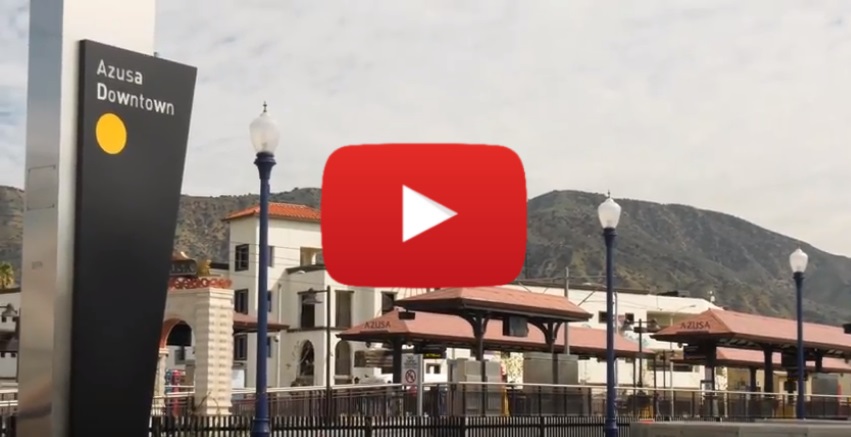