In a recent meeting with the Los Angeles News Group Editorial Board (they publish the San Gabriel Valley Tribune, Pasadena Star-News, Inland Valley Daily Bulletin and other papers), Metro CEO Phil Washington stated that he was open to suggestions and comments on how to best improve the public transit system in the region and what more Metro can do to improve your commute and travel around the region.

The editorial board has put out a “call for answers” to Mr. Washington’s questions, and we encourage you to write in and tell them about how you are ready to ride the Foothill Gold Line from Pasadena to Azusa, that you want to see the Foothill Gold Line to Claremont completed as soon as possible, or any other feedback you have that would be helpful for them to hear.

With the Foothill Gold Line from Azusa to Claremont near shovel ready, environmentally cleared, and with most of the real estate necessary to build the light rail already acquired, Metro needs to hear from you that we’re ready!

The paper will be collecting and publishing comments sent via email to opinion@langnews.com. You must include your full name, city of residence, and a daytime phone number and keep your comments brief (no more than 150 words).

Here is what the editorial board wrote in today’s paper:

What do you want from Southern California’s mass-transit system?: Question of the Week – San Gabriel Valley Tribune 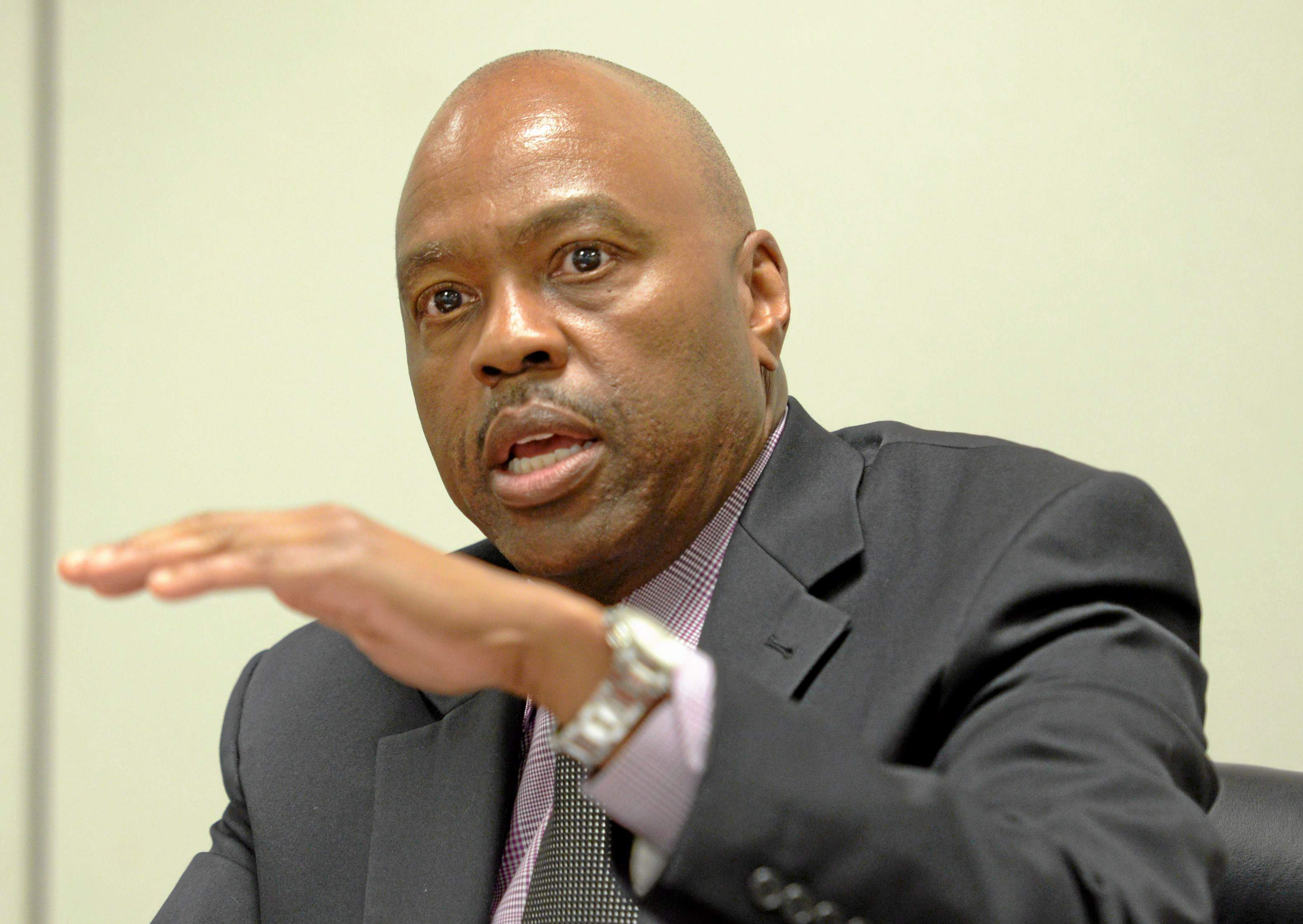 QUESTION OF THE WEEK >> The new head of the Los Angeles County Metropolitan Transportation Authority sounds ready to lead — and listen.

On the job since May, Metro CEO Phil Washington told our editorial board recently that he welcomes unsolicited proposals from companies seeking private-public partnerships and likes ideas for improving service to come “from the bottom up.” The army veteran and former Denver transit chief said Metro shouldn’t “tell the community what it wants.”

In that admirable spirit, we put this Question of the Week to readers: What do you want from Southern California’s largest mass-transportation system?

Metro is, so to speak, at a crossroads.

It is looking to reverse declines in bus and rail ridership. Connectivity with other transit systems remains spotty, but it has five major rail lines under construction and other ongoing transit and highway projects. Meanwhile, its board of directors is deciding whether to put a proposal on the 2016 ballot to seek another sales-tax increase, like the half-cent increase approved by voters in 2008 that has funded transit expansion.

Would you vote for another sales-tax hike, for Metro or another transit system? If so, what would you want it to pay for?

Mass transportation’s customers include people who depend on it and people who can choose whether to drive or ride. How can Metro and others serve the first group better, and how can they get the second to climb aboard more often?

How can Metro’s rail and bus lines become better connected to make the entire Southern California transit system work better for people who commute long distances, such as those who live in San Bernardino County or the Antelope Valley and work in L.A.?

Do Metro facilities and vehicles need to be cleaner and offer better amenities?

What are your specific suggestions?

Email your thoughts to opinion@langnews.com. Please include your full name and city or community of residence. Provide a daytime phone number. Or, if you prefer, share your views in the comments section that accompanies this article online.

We’ll publish as many responses as possible.