The following article appeared in the San Gabriel Valley Tribune on March 9, 2015. 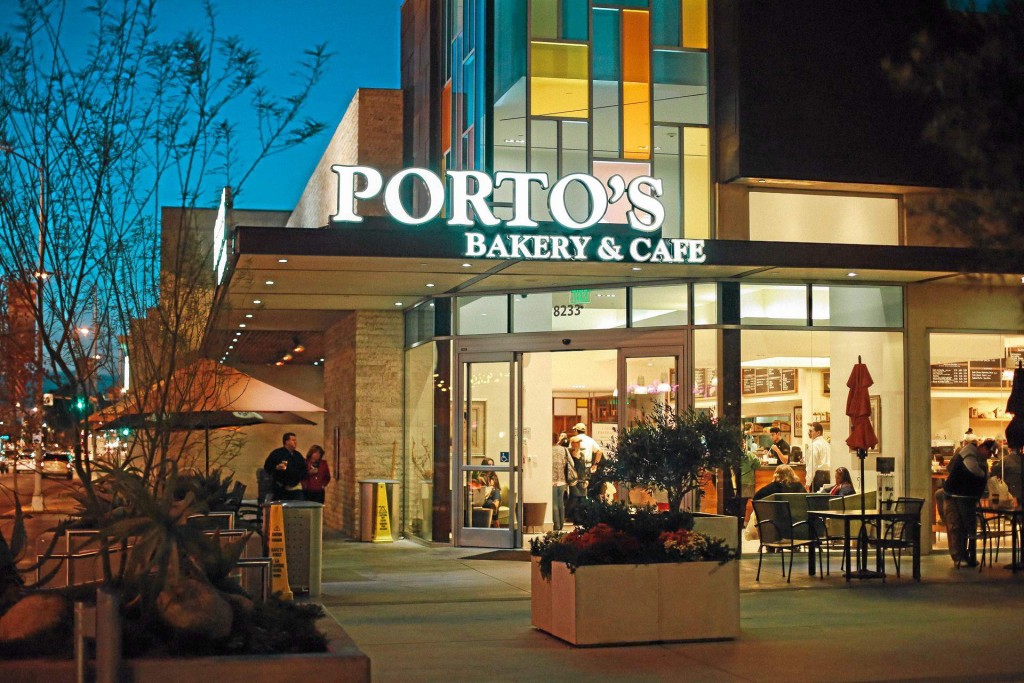 With the Gold Line expected to open next year, Azusa officials have started courting businesses like Porto’s Bakery & Cafe as part of increasing efforts to bring in businesses near its downtown and Azusa Pacific/Citrus College stations.

The council has been hearing presentations on transit-oriented development and soon will begin clearing the land for a four-level parking structure north of the railroad tracks on Azusa Avenue. The city is also “proactively” seeking out the popular Cuban bakery, with city officials, council members and chamber of commerce leaders holding an exploratory meeting with Porto’s employees on Monday.

“We are looking for a bakery for the opening of the Gold Line,” said Kurt Christiansen, Azusa’s economic and community development director. “We’re interested in bringing new business into the city and if it’s working with them on fixtures or loans, we’ll definitely look into that.”

The city offers several incentives for new businesses and would be presenting a number of sites around Azusa that have adequate room for parking and a freeway-accessible location, Councilman Uriel Macias said. Porto’s, which draws huge crowds to its three Los Angeles locations, has been in talks with West Covina to open a new location near Plaza West Covina mall. The deal has a deadline of March 23 for the city to commit to a partnership with the bakery.

“If West Covina doesn’t jump on it, we will do everything we can for them to see the advantages of coming to Azusa,” Macias said.

Thank you to the residents and businesses that have been impacted by the closure for your patience and understanding.