The following excerpt appeared in the San Gabriel Valley Tribune on December 11, 2018. To read the full article, click here. 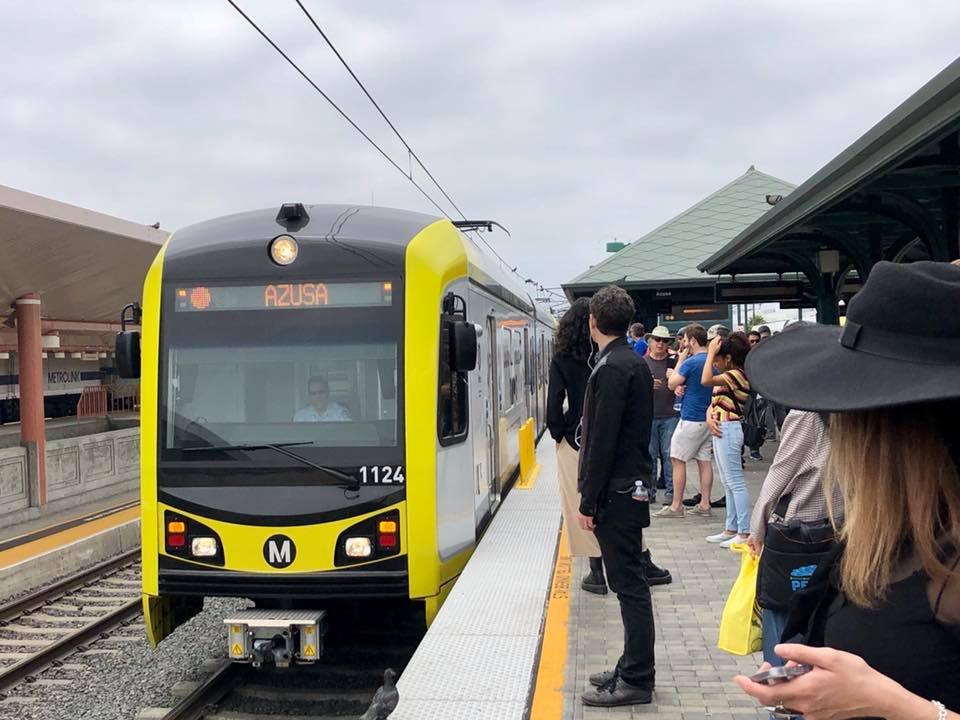 Facing political pressure, Gold Line officials now hope to identify $200 million in the next couple of months to extend the light rail to Pomona.

Last week, Metro’s board of directors directed its CEO to report back in January with options for initial funding to extend the first phase beyond La Verne to Pomona, with the second phase consisting of Claremont and Montclair stops.

The North Pomona station would be first stop along the eventual 12.3-mile extension to run parallel to the existing Metrolink line.

“Pomona has connectivity with Metrolink in a different way than any other city. If it can’t make it to the eastern side, then Pomona is the next connectivity to Metrolink,” Meg McWade, Pomona’s Public Works director, said at a public meeting in La Verne Monday night.

Finding the funding will be a task between the construction authority and Metro, said Habib Balian, the authority’s chief executive officer. That means looking at changes and efficiencies could be made to “squeeze” more dollars out of the project.